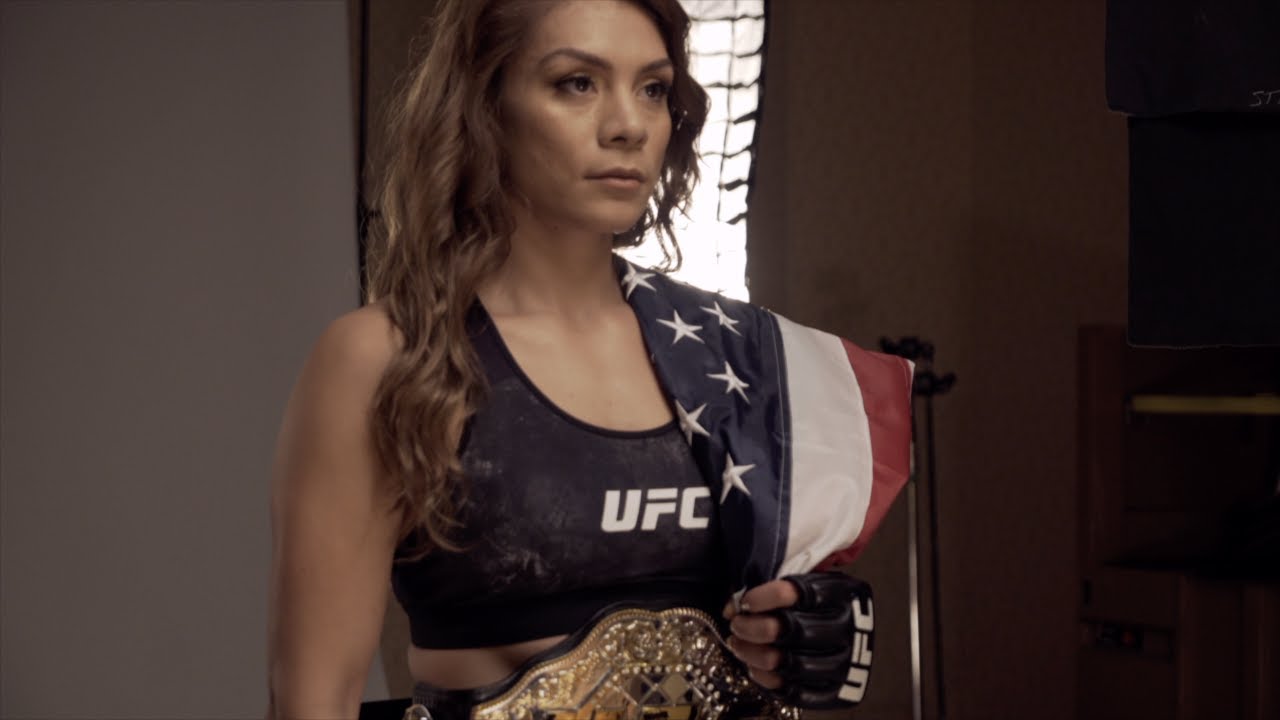 Nicco Montaño has been in the news quite a bit lately. The fighter of native descent was the subject of documentary Warrior Spirit – which she felt exploited her quite a bit and showed nudity in spite of her being opposed.

Following the backlash the directors agreed to blur out the scenes in question. But Montano still can’t catch a break. Earlier today she shared an incredibly disturbing account of an assault that happened to her and publicly named her attacker. Montano shared the following:

This is not good at all. According to a story posted on former #UFC flyweight champ Nicco Montano’s Instagram just a few short hours ago, she has been attacked and is currently at the hospital. pic.twitter.com/j5X1Llbc3R

“Tonight Justin Watson stood on my neck and stomped my face in then kept kicking me and shoving my hair into his fist and the corner of the bed frame. I got away for a second trying to run down the hall (naked) screaming for my life as he drag me back by my hair. Luckily someone from my hotel heard my screams and came to me rescue.  I’m stuck in Texas, not knowing where he is and scared. ” 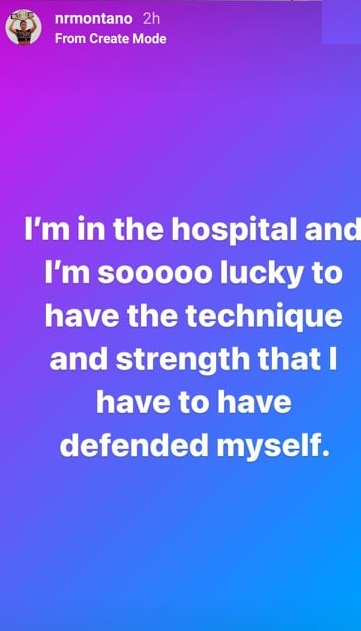 It’s unknown what will come of this incident at the time. The article will be updated when new information comes to light.