This week, TMZ released a video showing White and his wife Anne in a domestic violence incident at a New Year’s Eve party in Cabo San Lucas, Mexico. The two can be seen bickering in the video before Anne White slaps Dana White. Then he strikes her once and pushes her violently afterwards.

White apologized for his conduct on Monday.

“I’m literally making no excuses for this thing at all. It’s never happened before. It’s the first time it’s ever happened. People are going to say what they’re going to say and it is what is. Whatever people say is deserved. I deserve it.”

In a second statement to TMZ, Anne White described the encounter as an isolated one. She told TMZ:

“Dana and I have been married for almost 30 years. To say this is out of character for him is an understatement. Nothing like this has ever happened before. Unfortunately, we were both drinking too much on New Year’s Eve and things got out of control, on both sides. We’ve talked this through as a family and apologized to each other. I just hope people will respect our privacy for the sake of our kids.”

White has been the UFC president since 2001, making him a household name. After NFL player Ray Rice assaulted his girlfriend in 2014, White spoke out against domestic abuse.

He told the media that you “don’t bounce back from putting your hands on a woman. Been that way in the UFC since we started here.” White also said that the UFC checks applicants for domestic violence.

Ari Emanuel is one of the most well-known agents in the business. He co-founded Endeavor, which started out as a talent agency. By owning and managing live events like the Miss Universe beauty contest and the Miami Open, Endeavor has grown over the years via a succession of acquisitions.

In 2016, Endeavor bought a majority stake in the UFC, a well-known mixed martial arts organization. Eventually, it acquired full control of UFC in 2021.

UFC singlehandedly saved Endeavor during the pandemic and was responsible for a lion’s share of the profit. 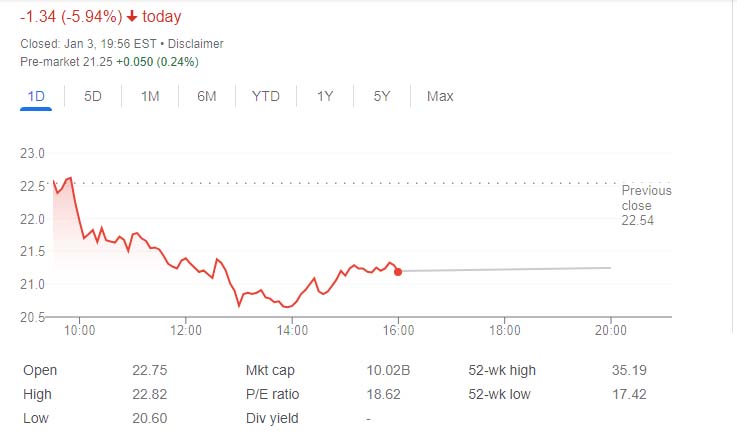 This is very interesting when you consider that Endeavor as a whole swung to the red last quarter with a $12.5-million loss stemming not from its core businesses but a minority investment in struggling college sports marketing film Learfield

The company run by CEO Ari Emanuel posted a $63 million profit in the year-earlier quarter.