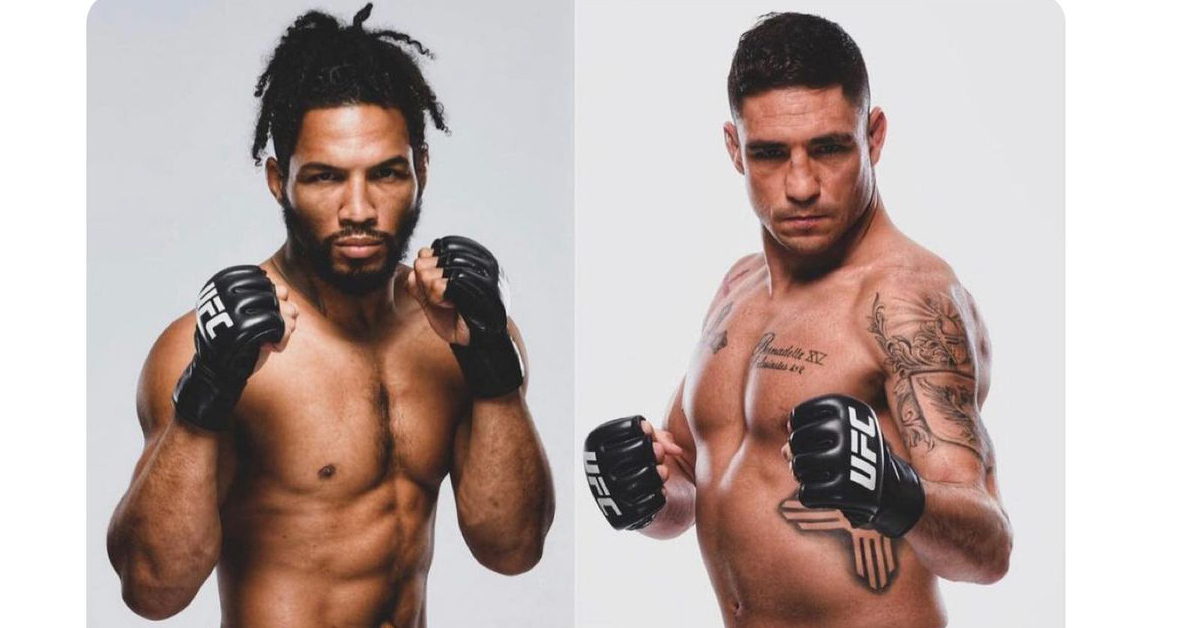 Eagle FC might’ve just honed in on the one fight that is a must watch for all MMA fans. But the attention this match up will covet is likely for all the wrong reasons. Diego Sanchez was the winner of the first season of The Ultimate Fighter reality show. He’s also one of the only fighters to have spent 16 years in UFC alone.

He’s also a fighter who has had a deeply troubling couple of years. According to the texts from Sanchez’ ex wife his now ex coach leaked she became concerned for Diego sometime in 2018 when he started exhibiting eccentric behavior. Now Sanchez has always been eccentric but hearing voices was new – even for him.

Now Sanchez has suffered through at least 2000 blows to the head over the length of his career in the octagon alone. It’s no secret that his speech was not perfect and that he was gullible to fall for many false prophets.

But Sanchez’ unholy unity with former coach Joshua Fabia seemed to touch a nerve with the UFC when they requested all of his medical records. For one, any brain degradation could likely be linear considering that we’re talking about close to 16 years of brain imaging and other diagnostics. This prompted the UFC to try to wash their hands off of Sanchez and pay him fight and show money before the UFC fired him.

Now Sanchez’ life would escalate and soon he’d realize he had been duped by his coach/guru and ho back to his religious roots. Still – it’s hard to imagine this 39 year old fighter enter a cage with a fighter who is staggering 10 years his junior and not be fearful of the outcome.

And to make matters worse – Sanchez has recently had a troubling Covid infection. He was admitted to the hospital and had spent a substantial period in there combatting pneumonia and blood clots.

Is Nurmagomedov hoping for a highlight reel worthy casualty?