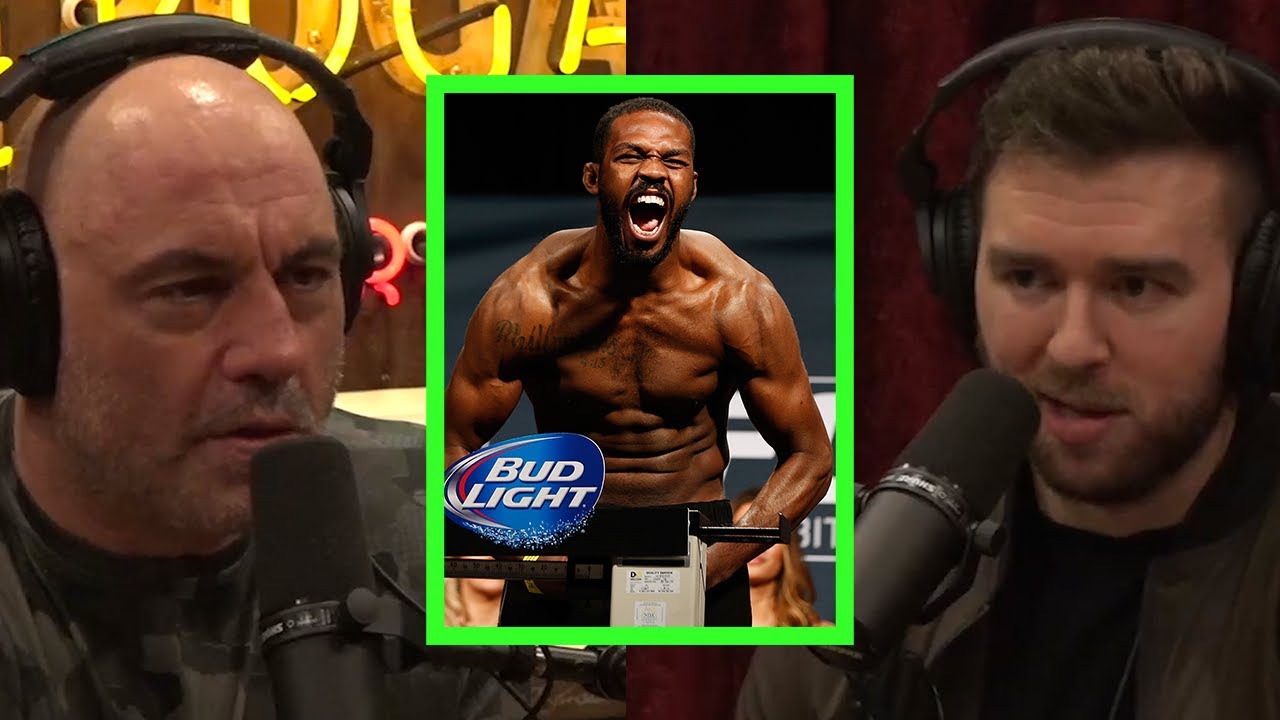 Despite being one of the greatest MMA fighters, Jon Jones tarnished his legacy with failed drug tests nightmares and repeated legal issues. Much has been made of Jones’ testing history – with USADA chief Jeff Novitzky even going on Joe Rogan Experience to convince the public of the “pulsing theory”.

In 2015 Jones was suspended in connection with a hit-and-run incident where he crashed into a pregnant woman then fled the scene on foot.

Jones has tested positive for banned substances several times in his MMA career.

In July 2016, Jones was removed from the bout by USADA after a potential doping violation. Jones was suspended for a year by USADA at that point. In 2017 Jones had been flagged for a potential doping violation by USADA, stemming from his sample that was collected after weigh-ins in July. He tested positive for Turinabol, an anabolic steroid. Jones was placed on a 15 month suspension as a result. Jones was initially on the hook for 48 months – but he “cooperated” with USADA providing info and effectively reducing his sentence.

Talking on the podcast of UFC commentator Joe Rogan  the owner of More Plates More Dates channel Derek revealed that Jon Jones had urinary testosterone levels similar to “a female” during his second fight with Daniel Cormier. Derek is well-renowned health and body-building specialist.

“There’s a variety of different things that could be happening but ultimately for him (Jon Jones), he got it in his system and on paper when you look at his testosterone and epitestosterone when he fought DC, they were so out of whack that it would not be explainable in my opinion by anything other than some sort of suppression of your system via the usage of something,” Derek explained.

“Suppression to the degree where he is literally like a female, probably not. Normally the levels would be over 10 times what he had in general. He was in the single digits for urinary testosterone which otherwise should be like 60 plus or something. He was like 4 or something.”

Rogan was completely astonished to hear about Derek’s claim- mainly because the UFC utilized Rogan previously to spread the so called “pulsing theory”. Rogan asked for an explanation as to how Jones managed to fight despite the low level of testosterone. Derek replied:

“If you have a drug that is suppressing your system, the drug you are taking presumably is what’s driving your performance vectors that you deem useful enough to use in competition. So hypothetically, like all those athletes in Russia or whatever using turinabol, you’re going to have some suppression of your testosterone levels which, on paper, could inhibit performance but you’re using the drug to drive performance. You’re relying on this compound that you deem useful enough to dope with potentially.”

Derek went on to reveal he was banned from Jon Jones social media for prior conjecture on what Jon Jones was using to enhance his performance.