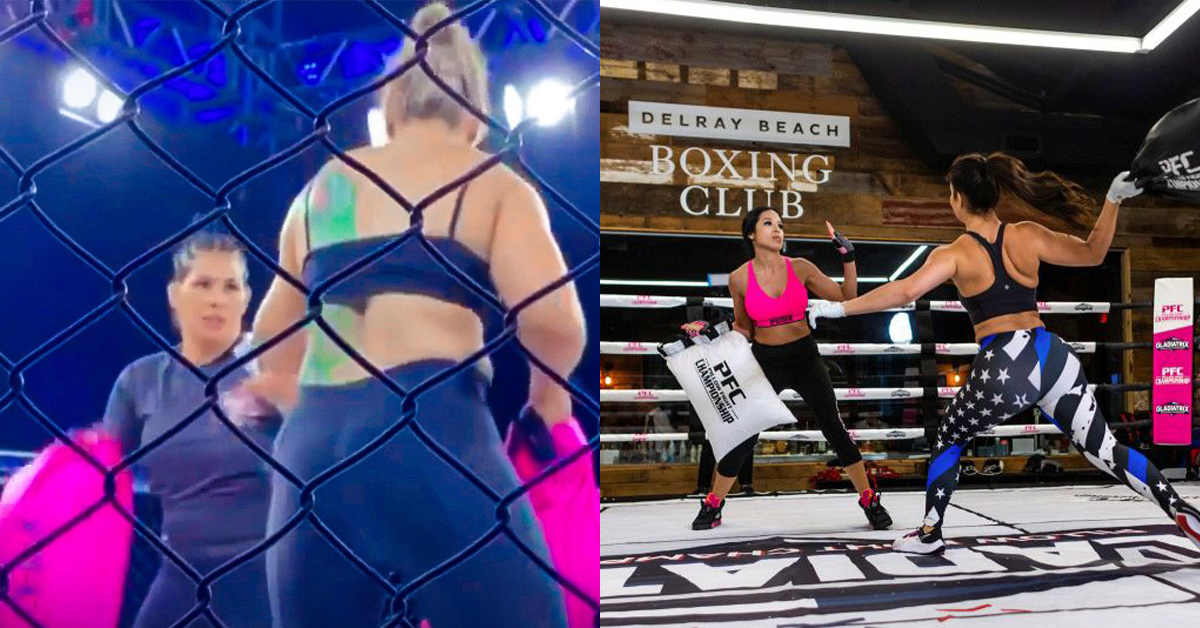 For a while there the strangest event we’ve ever heard of was the adult doll river racing. Yes that is absolutely a real thing that’s blowing up in Russia.

But no more. Pillow fighting is moving out of the bedroom – and moving straight into the boxing ring with the first event Pillof Fight Championship (PFC) is planning to put on.

The very first live event pay per view is scheduled for January 29th in Florida. Steve Williams – the man whose dreamchild this is delivered the following statement to Reuters:

“It’s not something where you sit there and laugh and feathers are flying,” Williams, CEO of PFC, told Reuters.

“The only difference between our fights and MMA fights is that nobody gets hurt,” he said.

“Think about how they mixed country music with rap music and brought these diverse audiences together. That’s what we’re doing, and we hope it brings in a different kind of viewer.”

The three round “fights” will be available for viewing on the sports streaming platform FITE tv.