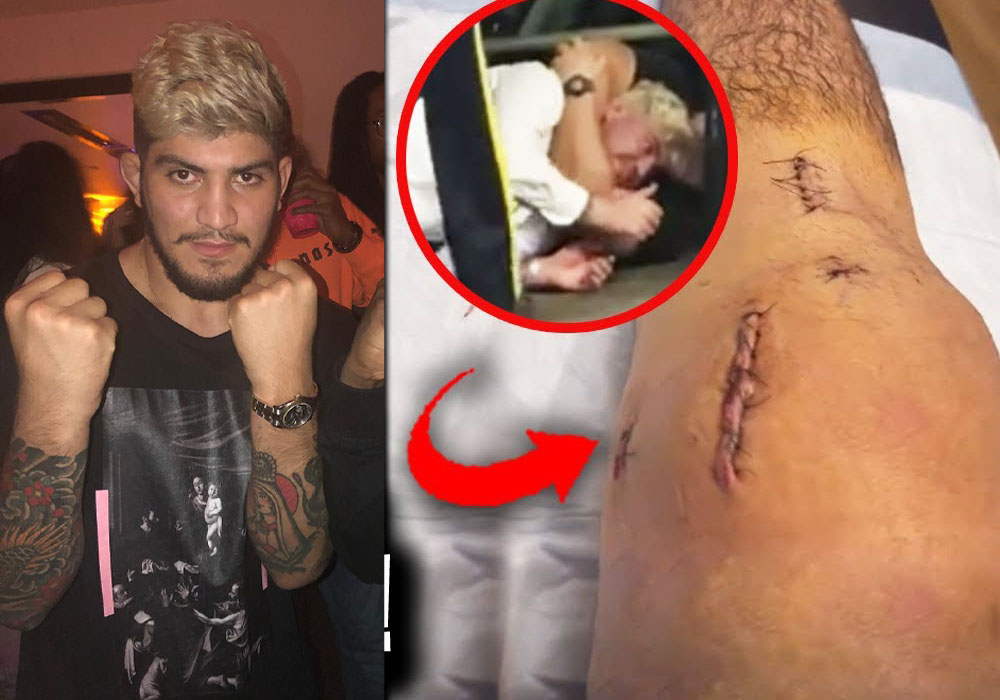 Dillon Danis has made a lot of enemies along the way. And sure the part Armenian ace isn’t exactly likeable but there’s an argument to be made that once upon a time he was a great grappler. The Marcelo Garcia black belt broke out, sort of speak, with an amazing Copa podio performance back during his brown belt days.

Of course since then he’s often slammed for his bjjheroes record which speaks a different message.

But allow us to play Devil’s advocate, sort of speak, for a second. If you look beneath the surface you will be able to spot some nuance – they come from referee’s decision. While we don’t like Danis as much as the next person he did manage to draw with significantly bigger Gordon Ryan – winner of the 88kg division in 2017 – when Danis was more of a 77kg competitor. What many don’t remember is that Danis had just been kicked out of the prestigious Marcelo Garcia team. And there he was – freshly belonging to Unity and unable to clash with a 77 kg division mainstay Unity headcoach Murilo Santana. So Danis used all of his bravado to go to the 88gk division and there he provided more of a resistance for Ryan than any of the other competitors.

Which brings us to the knee damage and extreme situation Danis is in currently. Following his last Bellator fight Danis detailed after an LCL tear:

“I don’t have an MCL or meniscus. ” Danis continued “So I’m just gonna have nothing in my knee ”

He recently shared the state of his knee:

As you can see his knee is far from the usable in terms of professional sports – but one can only hope Danis can stay out of legal trouble long enough to give some of the pro grapplers a hard time again if not the Bellator fighters.