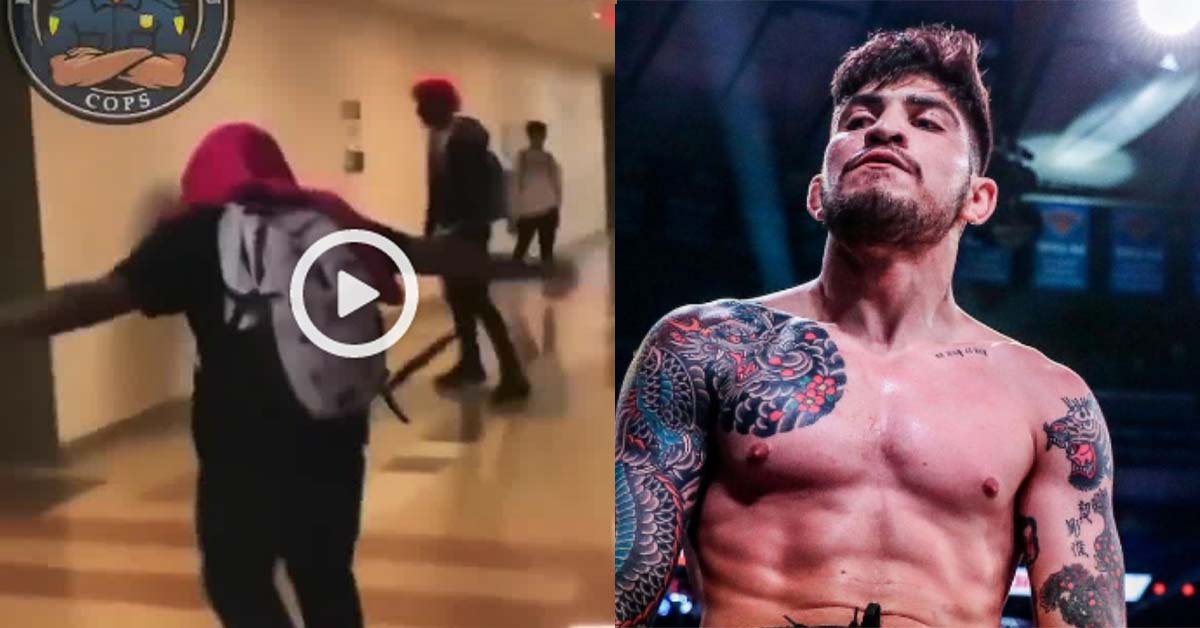 Dillon Danis is often criticized for his “less than wholesome” approach to the fight game. The Bellator fighter is known for frequent call outs of fighters from different promotions, weight classes and overall being a loud mouth who rarely backs it up.

But recently Danis offered to provide a lifetime stipend for a victim of bullying. Danis shared the following video to twitter:

Danis added:
“if we can find this kid i’ll pay for his martial arts lessons for life #f*ckbullys”

This isn’t the first time Danis offered to support a victim of heinous abuse. Back in 2019 he posted a similar video to twitter and offered a similar stipend to the victim.

these videos break my heart nobody should have to go though this, if anyone knows how to contact him i wanna get him into martial arts immediately #fuckbullies pic.twitter.com/Mz5vEHj8Qo

In that instance, the victim was found and welcomed the gesture.

“I wanna pay for a membership to the closest jiu jitsu gym nearest to you if you are interested.” Danis wrote.

“Yea [sic] of course, that video broke my heart my man sorry you had to go through that but I got your back let’s do this.” Danis sent back.

Danis is often seen as a bully online – however he does direct his anger toward MMA fighters and is very aware as to how to use his social media presence to market himself as a fighter.

“This is one of the most meaningful things i’ve done in my life thus far and plan on doing it more and more to create something that will last for generations to come. From being on the receiving side of bullying and Jiu-Jitsu saving my life, I’m now in a position where I have a platform that can help others down the same path. This path has brought me everything in my life and giving back to others is a feeling I cannot put into words. I am so proud of this young man for taking me up on my offer and getting into the dojo. Showing up is half the battle and that applies to everything in this life. We’re all in this together, let’s go champ!”