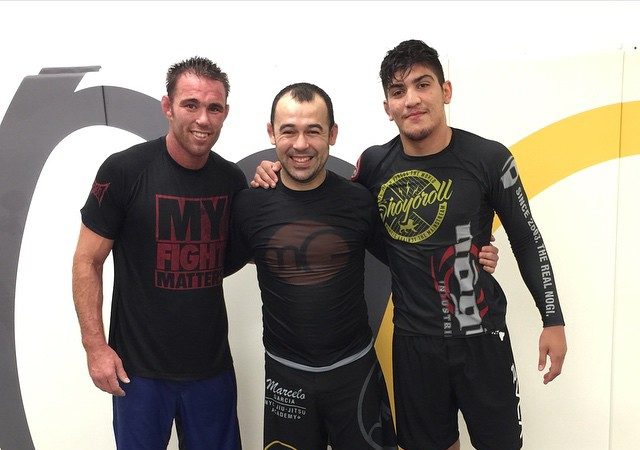 Dillon Danis made his career in the world of professional grappling. While it’s somewhat of an open secret that most of bjj’s biggest stars are using some form of doping every now and then there’s someone claiming to be clean.

And controversial figure Dillon Danis just landed in that bracket. During an interesting interview with Ariel Helwani’s MMA hour Danis revealed the root cause of his animosity with Jake Shields.

Shields, 42, is 14 years older than Danis – and the two even trained together once upon a time. Of course this was long time ago  – when Danis wasn’t kicked out of Marcelo Garcia academy and when Shields was likely active in MMA.

One interesting fact to corroborate this to some extent is that Jake Shields did in fact fail a drug test back in 2012. Jake Shields failed a post-fight drug test after beating Ed Herman at UFC 150 however the bout took place in Colorado, and the state’s commission never actually released what Shields had failed for. Shields wouldn’t say either. That is until 2015 – when he was asked about it in a meeting with Nevada State Athletic Commission.

Shields claimed he failed the test for taking a diuretic – and he seemed fairly vague about it too. He stated that he got the substance via “someone I know through another fighter”.