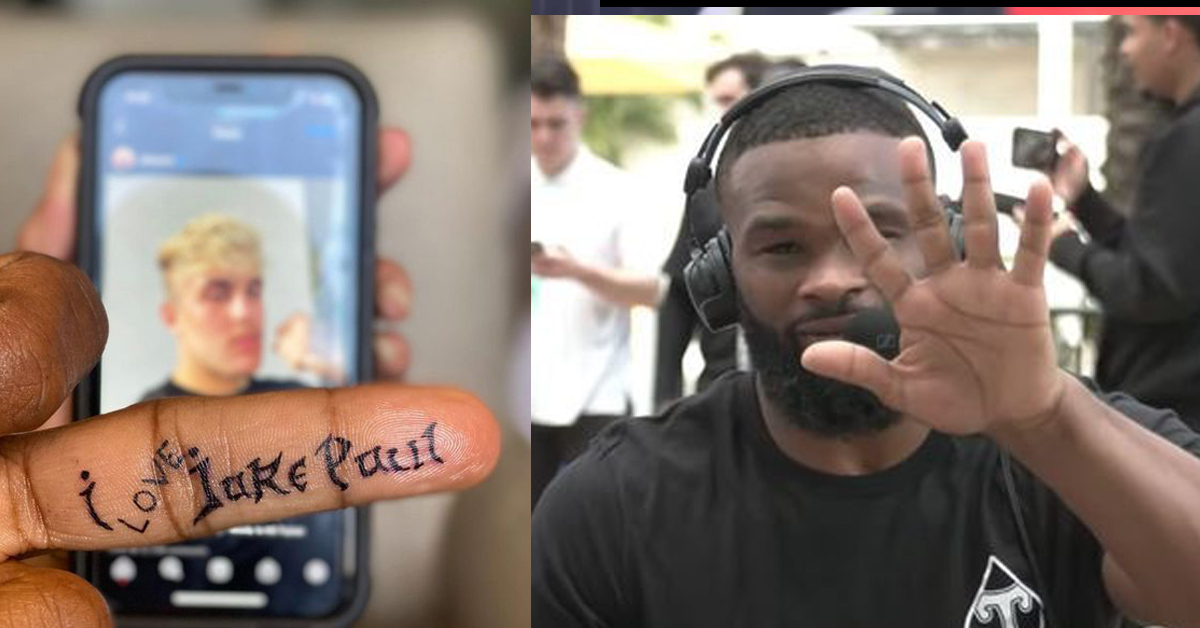 Tyron Woodley just suffered his 2nd boxing defeat at the hands of youtuber turned boxer Jake Paul. Following the first match Woodley immediately requested a rematch. Jake Paul doubled down and said the rematch would happen if Woodley honored the pre fight bet and get the tattoo of Paul’s name.

Woodley’s claims were backed up by the biggest journalist in the MMA space – Ariel Helwani.

For those claiming the Woodley tattoo is fake. This is from him. pic.twitter.com/B56ciijTbm

But it quickly became apparent that Jake Paul had no intention of honoring the verbal agreement.
Paul offered up a video response:
“No way did a grown-ass man just get a tattoo that says, ‘I love Jake Paul!” he then displayed a sign “I love you too.”

But 3 months went by – and Paul had his next opponent drop out with a chest infection leading him to offer the rematch to Woodley. Of course – we’re all familiar how that ended.

But what many don’t realize is that the tattoo in question is nowhere to be seen. During the pre fight promotion and during the media obligations Woodley appeared to show his hands from time to time and the tattoo is suspiciously missing. 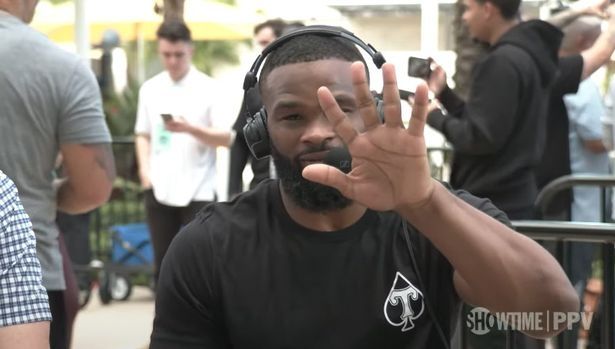 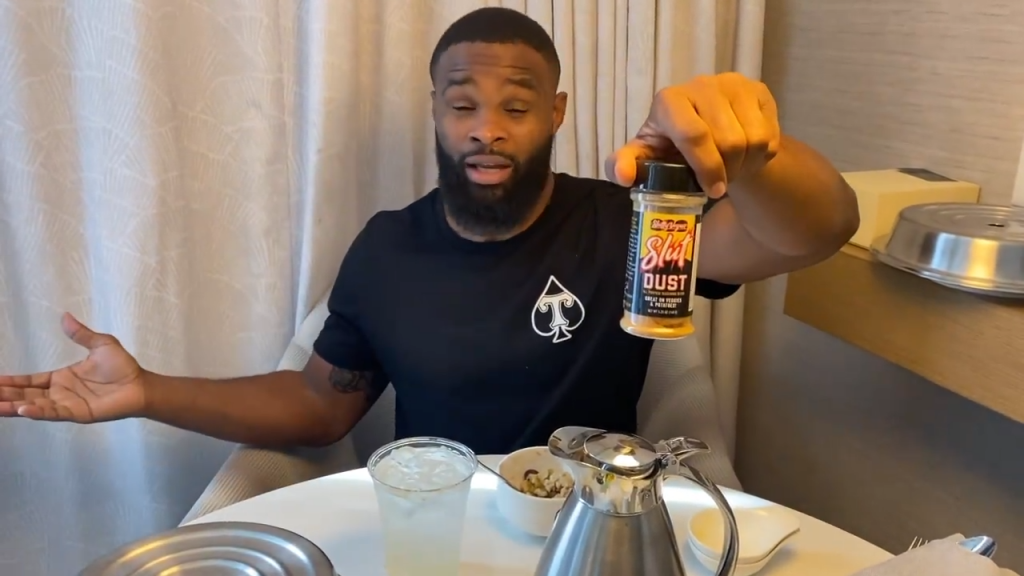 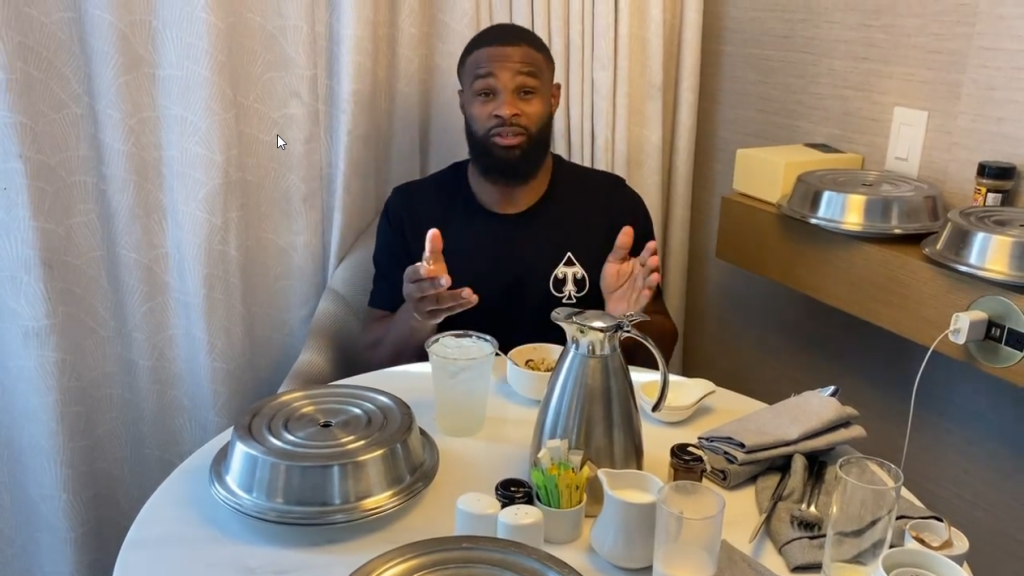 “I purposely did it to troll the troll,” Woodley explained after showing that his inner middle finger tattoo had almost completely disappeared..

“Anybody who has a tattoo on the inside of their hand, or a tattoo artist knows it fades. I got it on the finger that means the opposite of love, I put it on that finger but I knew it was going to wear down.”

“Taking showers, washing your hands, boxing, battle ropes, turf – I didn’t want to walk around with his name on me for the rest of my life.

“I agreed not to have it removed, I agreed to have it permanent, but I never felt I lost the fight anyway, so I wasn’t super psyched about getting it.”