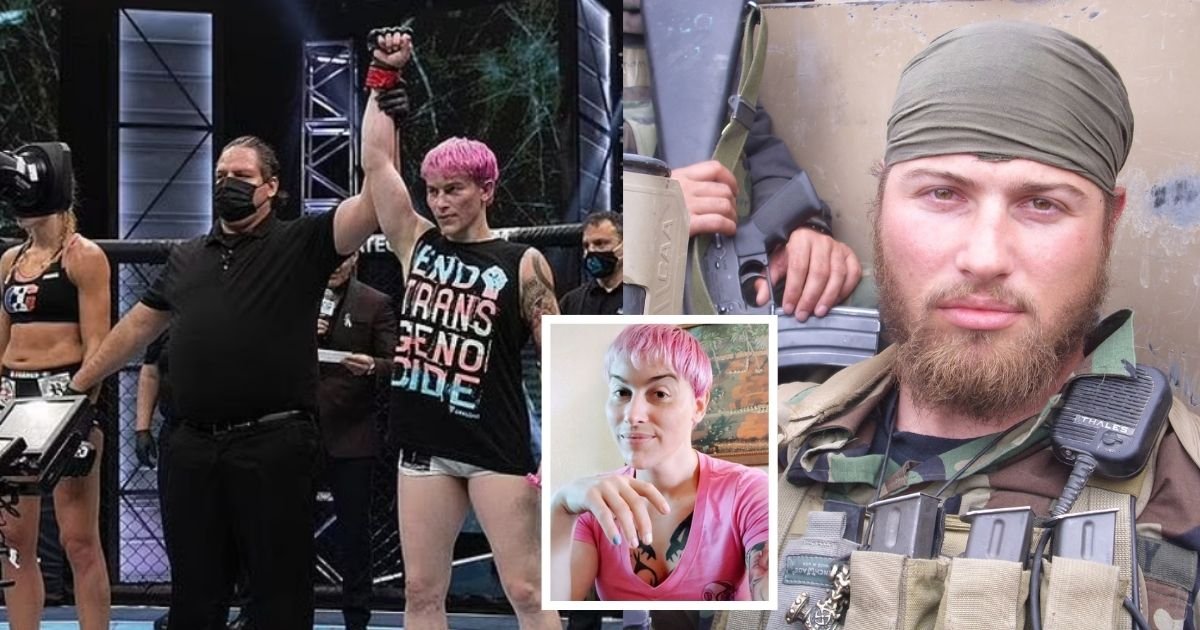 Demian Maia is typically measured and not attention hungry. But the case of Alana McLaughlin got to the Brazilian legend and he ended up giving a statement on the matter.

“I think it’s absurd for you to put a person who was born a man to fight a woman. I’m going to talk about my sport, which is fighting. The person (who faces the trans athlete) will get hurt. There is no comparison. ‘Oh, but she started taking (female) hormones early on.’ Does not matter. The development there… And it’s not prejudice, none of that. But you have to understand that to work on the issue of prejudice in society, it’s not like that. This is not what will make people more or less prejudiced,” Maia said (h/t AG Fight).

Maia was not the only one to condemn this either – former middleweight champion Michael Bisping also piped in:

Bisping concluded: “If you want to play volleyball, soccer, be my guest. But in a sport that you beat someone into submission or unconsciousness, it shouldn’t be allowed. It’s unfair to women’s mma.”

Sean O’Malley also shared his thoughts on the subject: