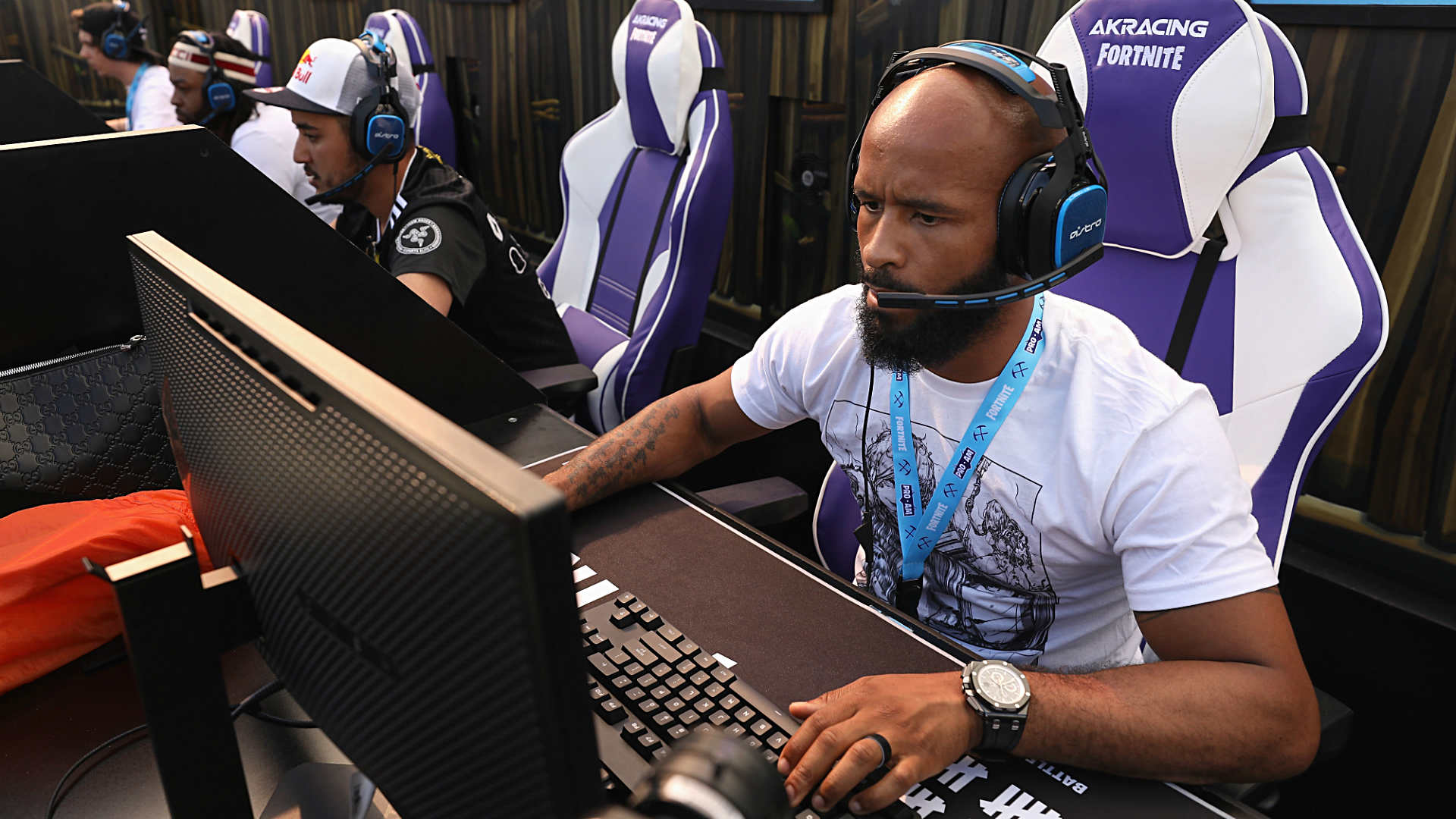 Demetrious Johnson spent much of his career in the UFC – but he moved on to ONE FC in a now infamous trade that allowed for Ben Askren to become a UFC fighter.

Johnson has since gone 3-1 at ONE FC. He’ll also be a part of a very unorthodox mixed rules match against Muay Thai pro Rodtang Jitmuangnon

“Rodtang has three minutes to try to knock out DJ, but if DJ survives, there’s a lot of pressure on him, because Rodtang then has to survive three minutes of DJ’s explosive wrestling and submissions. DJ is probably not gonna strike with him.” – ONE FC Ceo Chatri Sityadong explained the rules to Ariel Helwani.

“Mixed martial arts is such a unique sport, and I feel the closest to ever capture the game of mixed martial arts has been [EA Sports] with the UFC game. But when I play that game, I’m like this game’s horrible. It’s a simulation. The best fighting games that have ever been done at a high level have always been Street Fighter and Tekken. Even guilty gear. Those are the games that I rather play,” Johnson told MixedMartialArts.com.”

Johnson followed that up with hopes that ONE FC game wouldn’t disappoint:

“Street Fighter and Tekken; I can’t throw fireballs and I can’t do backflips and all that stuff [in a real fight]. For me, I’m not disappointed they haven’t come out with the ONE Championship game because if they’re going to come out with it, I want them to do it perfect and right. Any influence I would have on the game would be let’s get away from the simulation of the game. Let’s just make a dope Street Fighter-esque game with Capcom, but layer the skin of the athletes on [the players],” he said.