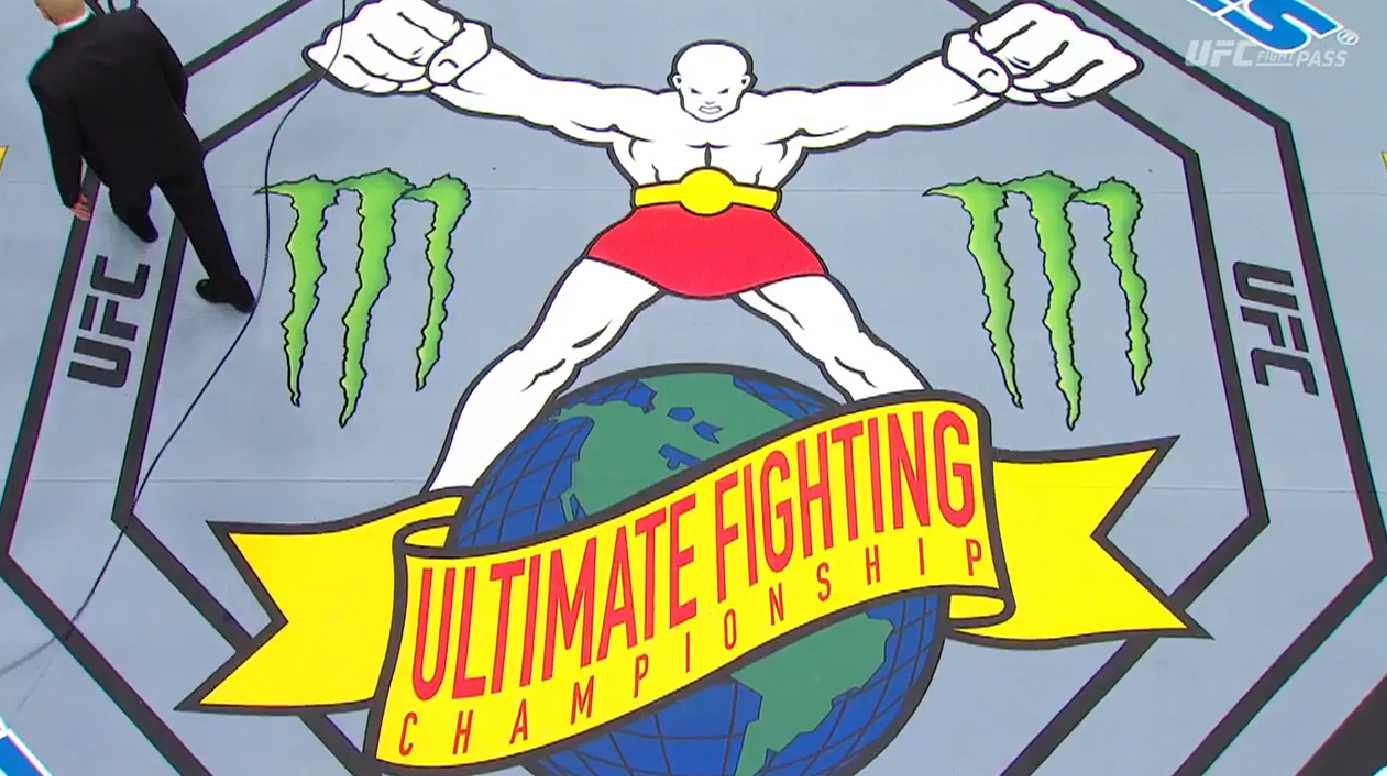 TikTok Influencer took a look at the current UFC logo and became convinced she should do better. In a stunt looking suspiciously staged influencer @emilyzugay aka Emily Zugay criticized this logo.

If her video is to be believed she did not understand what it stood for – and thought the font choice was sketchy. Zugay often criticizes the logos of huge conglomerates such as Seven Eleven, Meta aka Facebook, McDonalds, Nasa, Adobe and more.

In this case UFC boss Dana White thought she had a perfectly fine point.

Ultimately the UFC changed their logo on the app. 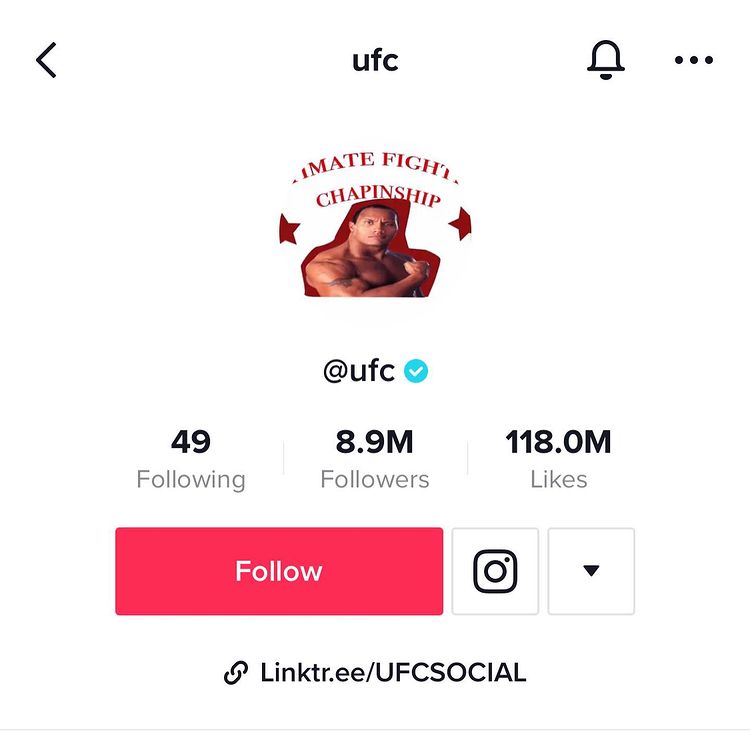 Which logo is better – Zuffa’s or Emily’s?