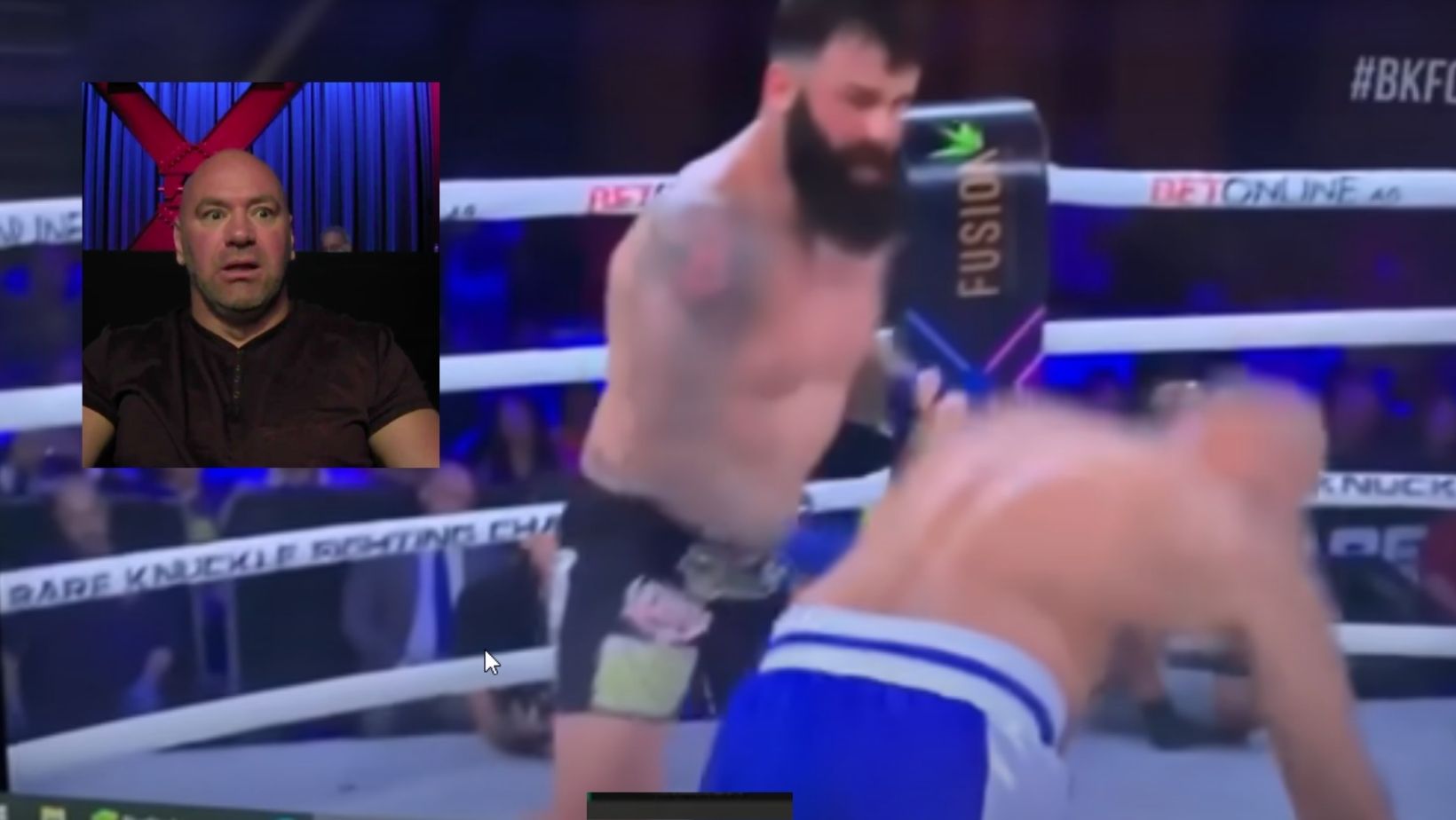 Dana White would prefer if you didn’t speak the words Bare Knuckle FC and UFC in the same sentence. The UFC boss hosted the contender series and was on hand to answer questions after.

“First of all, is anybody shocked?” the UFC president told reporters in Las Vegas. “I mean, in bare-knuckle fighting? I’m not a big fan. And I get, I guess I would call it concerned, when I see some of our people when they leave here and go there. It’s like, oh my God.”

“But when you look at this, we’ve been putting on fights for 25 years. I’ve done over 7,000 fights with no serious injuries in the UFC.”

Of course this is no surprise, though it’s perhaps a tad insensitive. What White isn’t saying is that UFC was careful – especially pre acquisition to keep fighters like Spencer Fisher silent. As a reminder Spencer Fisher was diagnosed with dementia around 2012 – when he was just 36. It’s strongly suspected he has CTE – however CTE is impossible to diagnose on a living patient.

“So we shouldn’t even be talked about in the same sentence as bare-knuckle boxing,” White continued. “It’s two completely different worlds. And yes, we’re very sorry to hear that this guy passed away, but you’re never going to see any of these other organizations doing the type of health and safety and medical testing that we do for our athletes.”