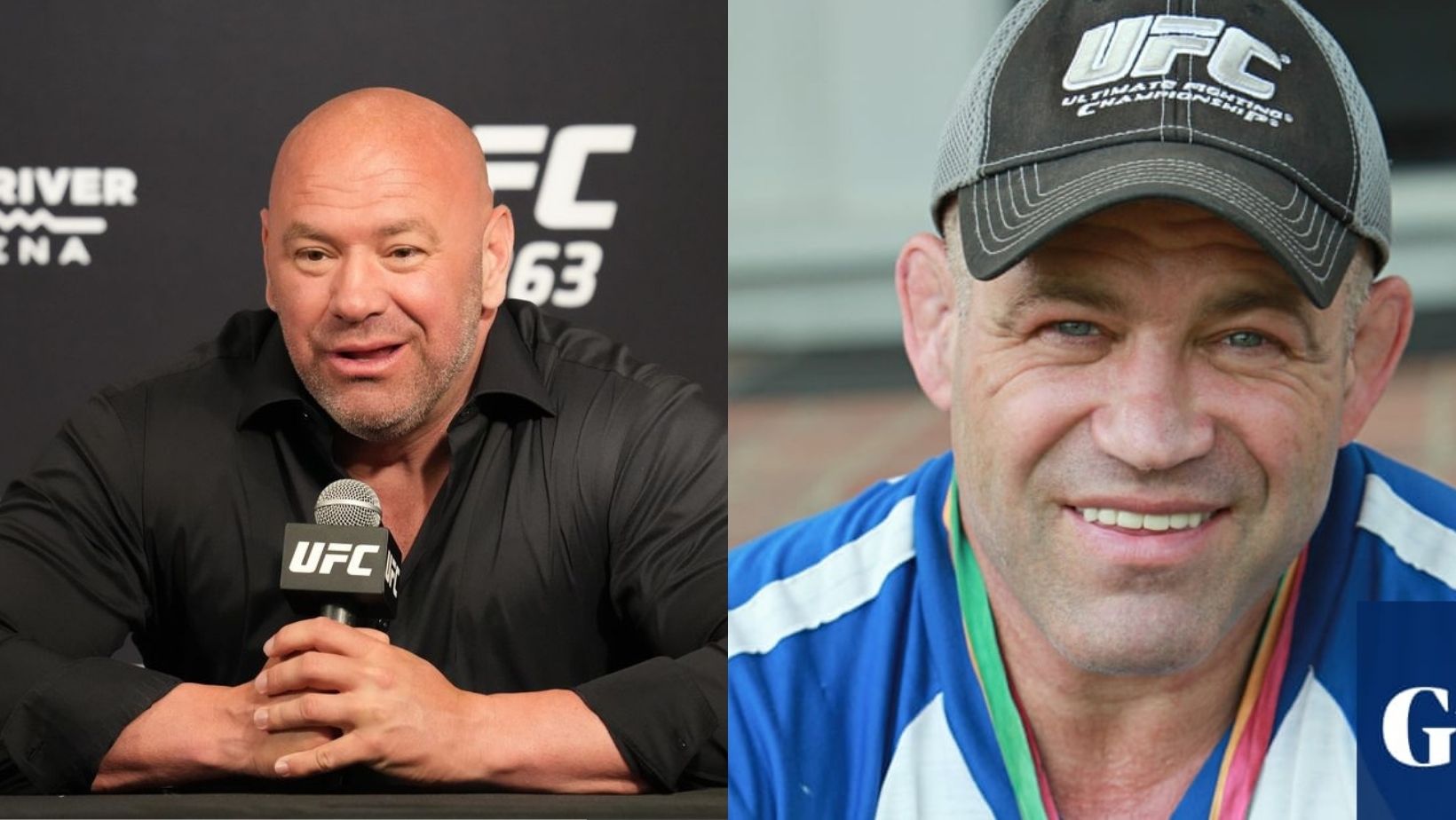 Mark Schultz was the first Olympic gold medalist to enter the UFC. In spite of his accomplishments Schultz has had a very difficult life. Back when Schultz and his brother Dave were putting in days in and out wrestling – the Olympic program wasn’t funded and the two were barely making ends meet. While this struggle would end with a proposal from a wealthy sponsor – it would also mean Schultz’s brother Dave would tragically lose his life in what’s now known as “Foxcatcher” farms documentary, feature film and more.

With one day’s notice Schultz replaced Dave Beneteau at UFC 9 in 1996, facing off against the UFC 8 runner-up, Canadian Gary Goodridge. He won this bout thanks to a cut – that made the medical personnel stop the fight. For refrence the fight happened in May – and Dave Schultz was shot in January 1996.

This kind of bravado to step into a fight with only a day’s notice certainly ingratiated Schultz to UFC longtime president Dana White.

According to Schultz’ gofundme:

I’m an Olympic, 2x World, 3x NCAA wrestling champion. When I competed I’d bite down on my teeth so hard it created hundreds (maybe thousands) of micro-fractures in my teeth. They deteriorated rapidly. In 2008 I needed 8 root canals and crowns. Then I had a heart attack. Then I learned root canals were correlated to heart attacks so I began removing them starting with molars in the back. Without molars I chewed with incisors in front. In the past three months 6 incisors broke off at the gumline. Normal people have 28 teeth. I have 4 left on top, 9 on bottom so I’m raising money to get implants.

God Bless UFC President @DanaWhite for paying off the balance of my $50k https://t.co/aWgn5jsHHB campaign to restore my teeth. pic.twitter.com/fnsPeNkvG1