Athlete pay is a major issue in the world of combat sports. Many of the high profile fans of the UFC aren’t aware just how many of the athletes featured on any given card are risking brain damage to make less than $10,000.

Dana White’s contender series is a feeding machine for the UFC. The series is a shorter form competition to ‘win’ a contract. But many of these contracts from the series leave much to be desired. Sean O’Malley is one of the men who came from this feeding system and due to his contract he long refused to face any high level opposition arguing that UFC is getting what they paid for.

One DWCS contender was determined to get a proper paycheck one way or another.

Dennis Buzukja (8-2) earned his second shot at the Dana White’s Contender Series last Tuesday. In the talent-seeking show, he competed against the 6-1 Kaleio Romero.

To show his determination and confidence, he bet his whole paycheck consisting of $5,000 show money on himself.

He uploaded the picture of his betting ticket on Twitter with a caption saying “Believe in yourself.”

After three rounds, Buzukja won the against Romero by a unanimous decision. In addition to his $5,000 show money, he also received a $5,000 win money. And with his bet, he added another $2,272 to his bank account.

Unfortunately for him and most of the athletes competing that night, UFC president Dana White wasn’t so fond of their performances. With a single finish, the UFC boss wasn’t so impressed and only gave the contract to Joe Pyfer.

The 8-2 middleweight Joe Pyfer beate the 7-1 Ozzy Diaz at the last bout of the night, finishing his opponent with a left hook.

Diaz had likely earned a broken orbital for the measly $5000 paycheck. 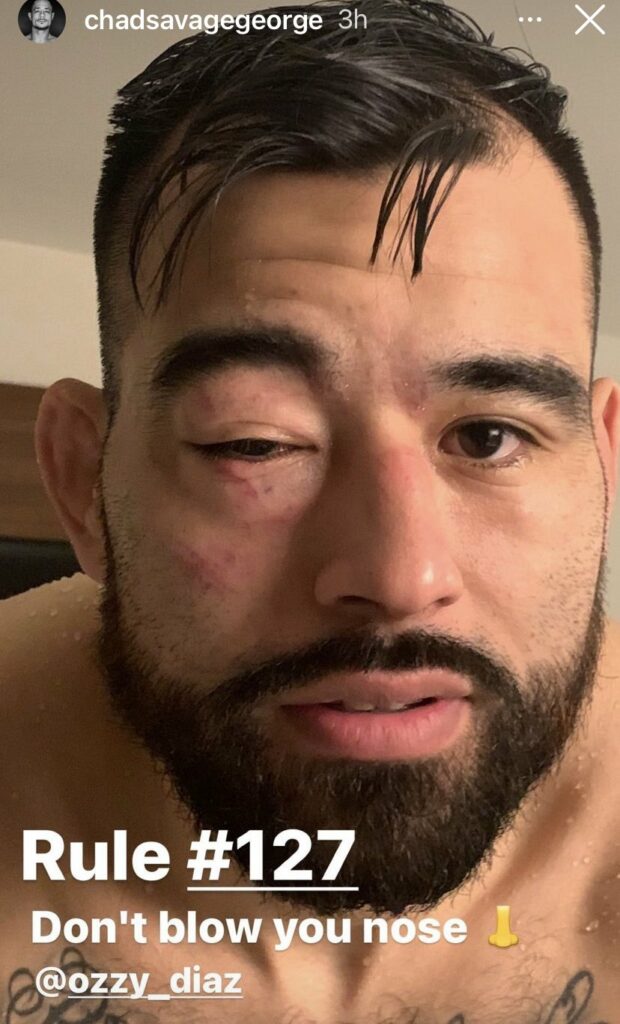