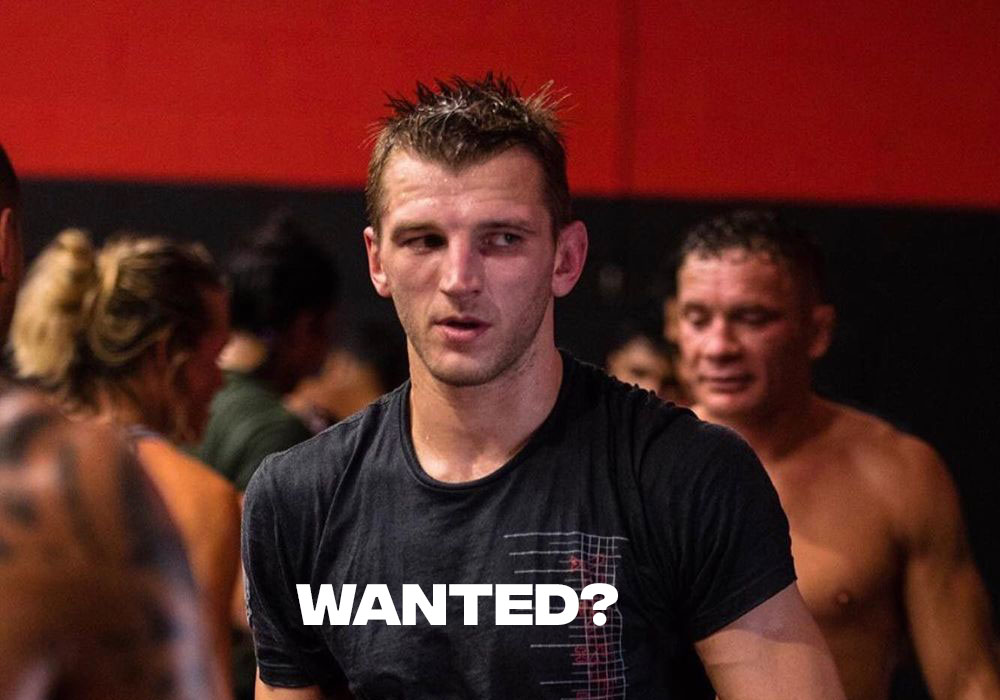 Dan Hooker just managed to resolve his visa issues. In an attempt to keep to his fight contract and fight Nasrat Haqparast at UFC 266 he found himself reaching out to the US embassy on twitter and begging the MMA fans for help. This of course worked – and as far as we know the fight is still on.
However Hooker is also struggling in New Zealand. Kiwis have been very serious in the way they’ve handled the pandemic to the degree that is seriously compromising his professional athletic career.

Hooker said people recently called the police and made false claims about him not complying with the lockdown rules.

“Someone called the police, made the false claim on what I was doing, where they came and investigated. They went and knocked on my rental property…I’m pretty sure they don’t even know who I am. Well, they definitely do now, the police cars have showed up on me…I get caught one more time, they’re gonna arrest me.”

Hooker shared all this with Ariel Helwani in a recent guest spot:

Hooker previously slammed NZ when he found out that thanks to their new system he wouldn’t be able to return to NZ until November.

“New Zealand voucher system can eat my whole d***. September/October booked out so if I fight in sept I can’t come home until November. And the UFC going to come to NZ….. Dreaming”

He last fought last January against Michael Chandler. He is currently on a two fight losing streak.

Squeaky wheel gets the oil. ? pic.twitter.com/Kr3A4Z63El