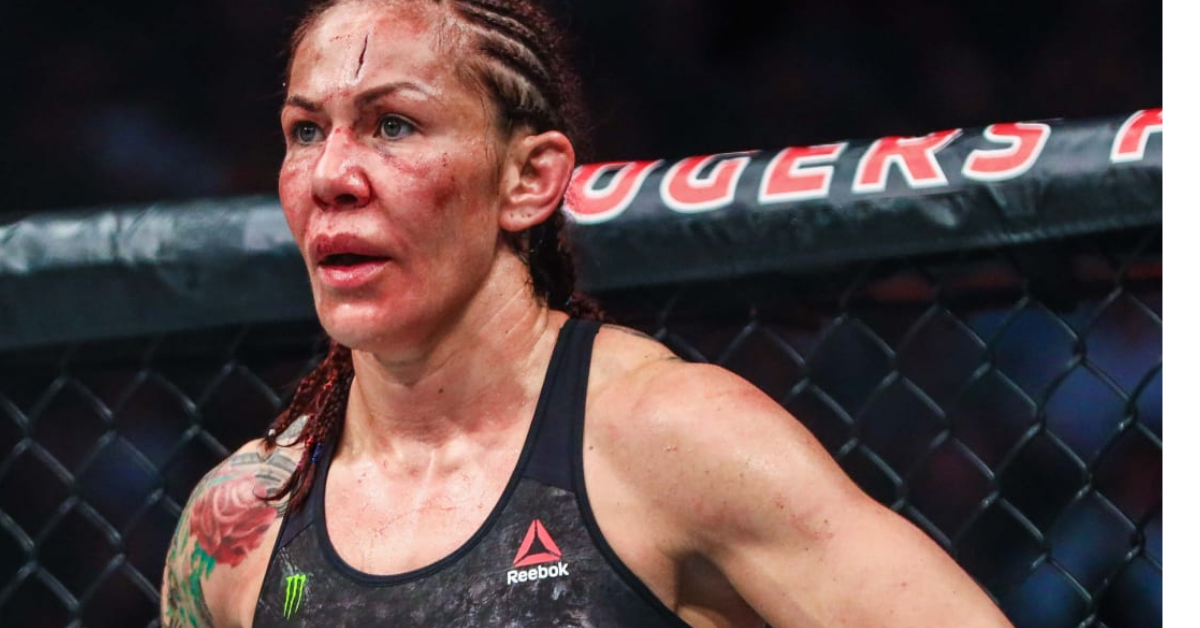 The report shows a the highest profit to date in 2021’s third quarter. Endeavor Group Holdings bragged to its shareholders about $1.4 billion in revenue. UFC reported a revenue of $288 million dollars in the third quarter of 2021, and Endeavor called this stretch the “best nine-month, year-to-date period in UFC history.”

The CEO of Endeavour Group Holdings, Ari Emanuel, stated that they are sure the revenue will keep being high until the end of the year. “We continue to capitalize on the elevated demand for premium content and live events coming out of the pandemic”

“Given our unique positioning within the sports and entertainment industry and our ability to leverage powerful secular content trends, we see no signs of this momentum waning through the end of the year,” Emanuel said.

Cris Cyborg doesn’t seem quite as happy about the reports. And she has a good point – the only reason why the profit margins are so high – is because fighter’s pay is covered by only 20% of the profit any event brings in. This is highly unusual – most professional sports designate 50% of the event revenue on athlete salaries.

U Fight Cheap. More and more big names going to leave and be replaced with contender series contracts

She also mentions how the UFC making more and more money but the fighters have less money.

It always blows my mind how fans want the UFC to make more money and the fighters less.

When the Dana White’s Contender series started in 2017 – the fighters on the show were getting
$5,000 to show and $5,000 to win on there. UFC is infamous for draconic overreaching contract that demand fighter exclusivity in addition to several auto extension clauses that permit them to bench someone like the Diaz brothers almost indefinitely. Ever since the class action against the UFC – and more details coming out the UFC has backed off of some of the worst tactics they utilize. That being said Diego Sanchez had spoken up in the past about how his first TUF contract was super long. If Sanchez is to be believed he only served out his first contract after years and years in the promotion. In addition to this he also shared that at the time to win the promised $100.000 – you’d have to compete and win in all 8 fights that were on the contract.

Meanwhile Cris Cyborg fought 7 times in the UFC and lost only one of the fights – to Amanda Nunes. The Brazilian fighter had a nasty split with UFC president Dana White in the summer of 2019 after someone in her team edited Dana White’s words regarding Nunes rematch and posted them on her twitter timeline.

She left the UFC in 2019 and signed with Bellator MMA and currently has 4 consecutive wins within the promotion. Her latest fight was amazing as she knocked out her opponent, Sinead Kavanagh in the first round.