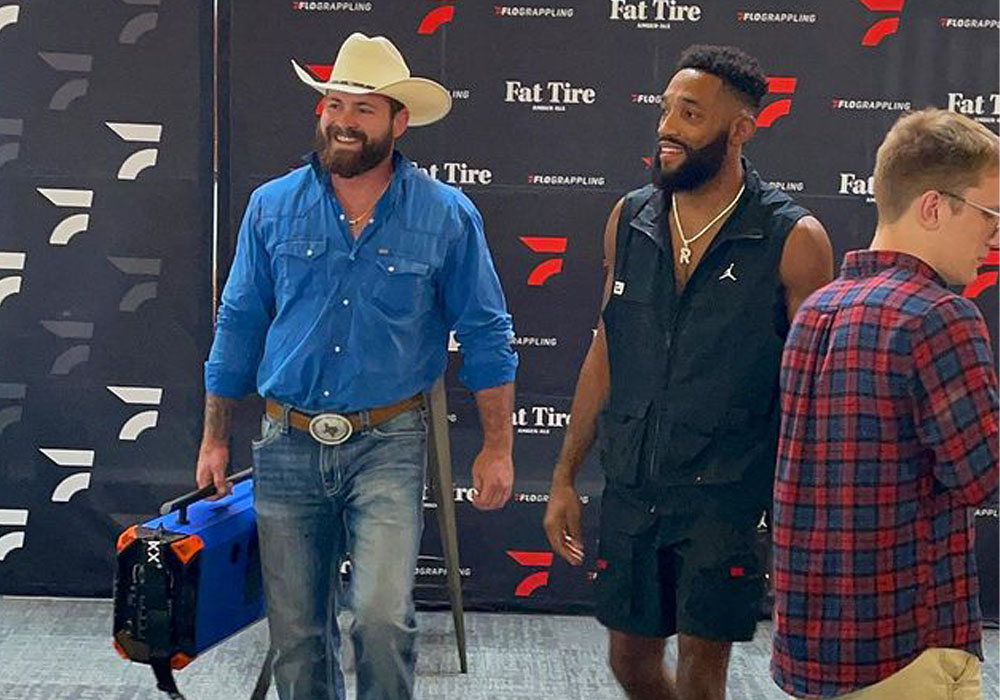 In the world of grappling crackpot matchmaking is something that’s seen constantly – but it usually doesn’t involve high profile competitors.

Flograppling’s fledgling promotion titled “Who’s Number One” just welcomed the return of one of the only American born A tier pro grapplers – Gordon Ryan. For his return, he handpicked a truly bizarre opponent who nobody could even think of.

The  26 year old ADCC gold medalist was matched with one Philip Rowe – a 31 year old Welterweight who is barely in the UFC. Rowe had made it onto the promotion via the Dana White Contender Series and had managed to hang onto his contract through two Early Preliminary Card spots in the promotion. Not to mention that Gordon Ryan hasn’t competed at Welterweight probably since 2016? Before he ever even made it to ADCC.

Rowe had been a brown belt since at least 2020 – but this poses a question: who exactly thought this was a good idea?

The only argument one can use defending the matchmakers is that this is all due to the stomach trouble Ryan has widely publicized on social media. But regardless of his meal schedule are we really to believe that is any kind of a handicap when grappling a brown belt who has barely any jiu jitsu experience to boast of? 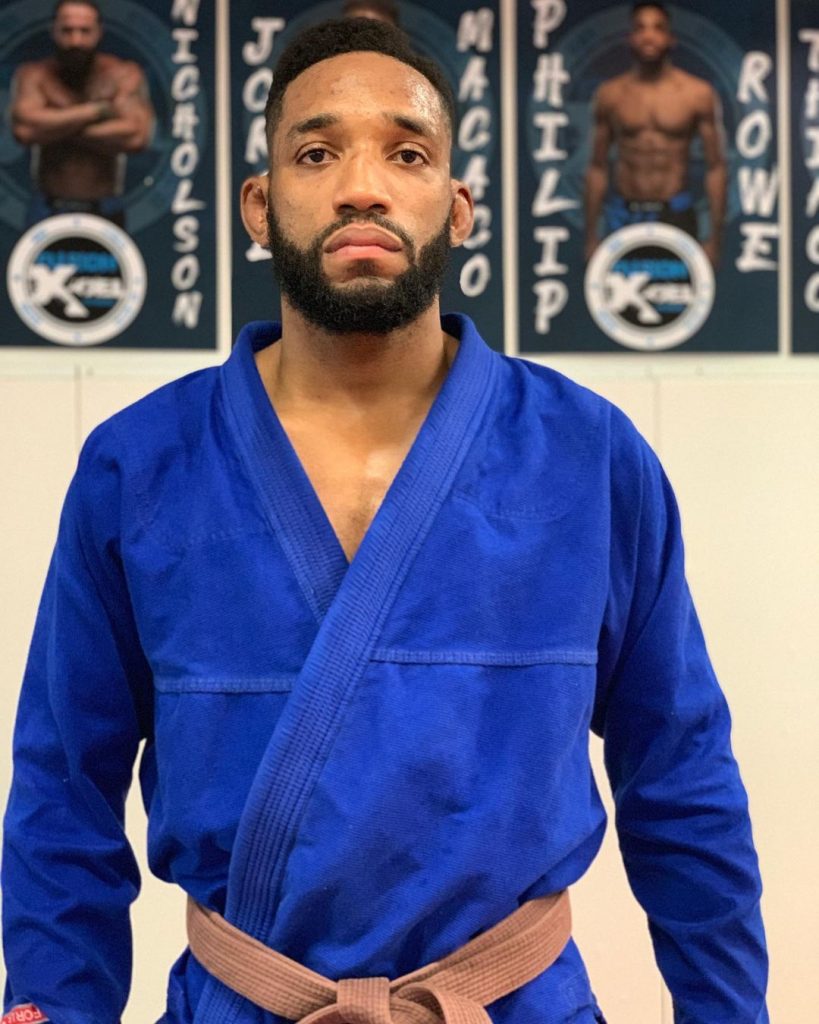 To the surprise of exactly nobody – Ryan submitted his pray and flograppling went on to collect the fees of its gullible subscribers.