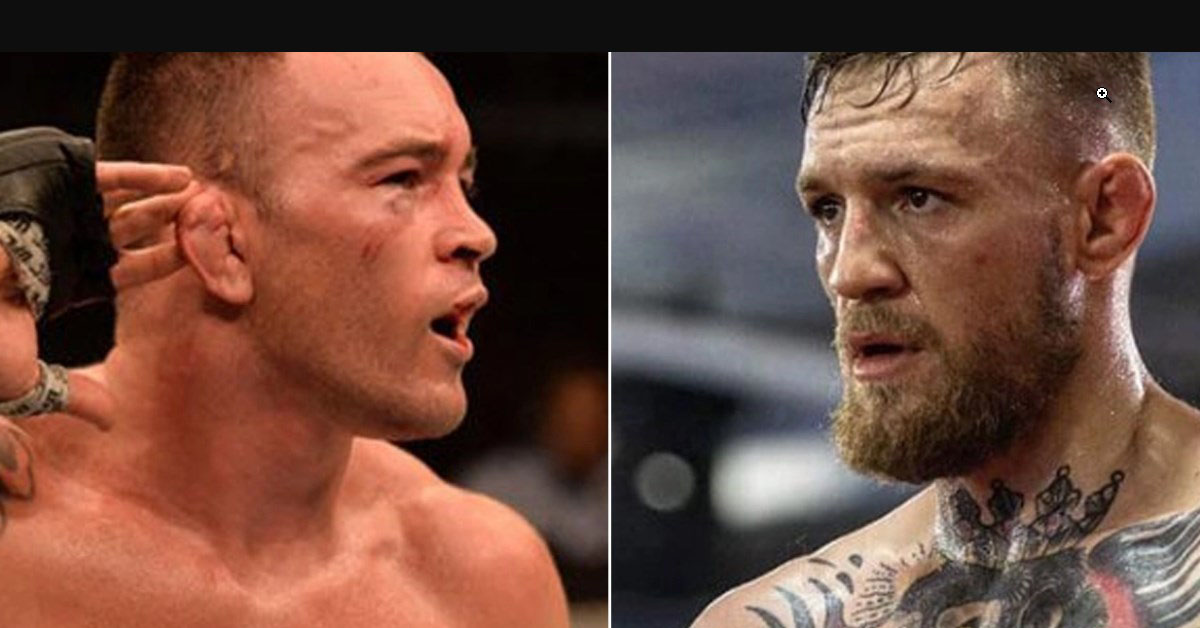 McGregor is out of action right now due to a broken leg. He snapped his leg against Dustin Poirier at UFC 264. Since then, he has been buzzing about on social media and rounding up potential opponents for his return.

A portion of the MMA community thinks that McGregor has surpassed his prime. His fight against Khabib Nurmagomedov became one of the biggest reasons behind the decline. This coupled with the very public incidents where McGregor would be violent to non fighters – including an elderly gentleman at a pub, popstar Machinegun Kelly and an Italian DJ. In addition to this he was not able to get a single win in 2021. But still, the Irishman is doing everything in his power to seek attention and not let anybody forget about his status. In fact in many ways McGregor’s status has eclipsed that of the UFC. 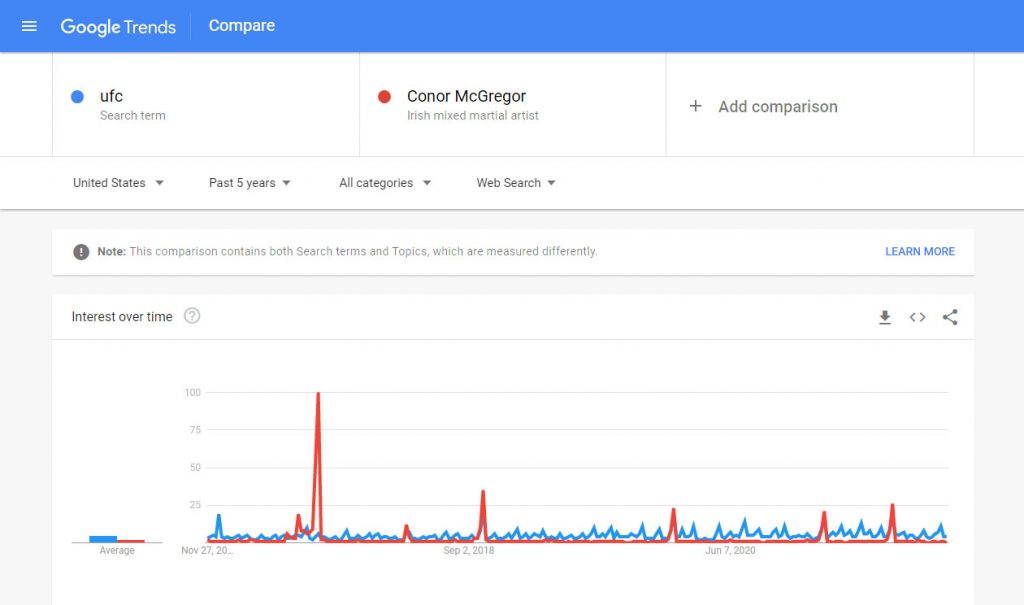 “He just looks to get headlines. He’s just looking to stay in the spotlight, you know, get some attention around him because he’s coming off some losses. People are questioning if he still has it, what he’s still capable of doing. He’s made a lot of money, man. He had a great career and he’s had some special moments in the UFC and in his career where he’s made so much money that he’s so filthy rich that he thinks he’s above the law now,” Covington told James Lynch (via MMA News).

“He thinks that money can buy you whatever you want, but money cannot buy you out of punching an old dude off a stool, or hitting someone’s phone, or throwing a trolley through a bus, or his latest at the music awards, trying (to attack) Machine Gun Kelly. It’s sad to see, man. It’s a big downfall. I don’t think things are going to turn out good for him in the long run. I think he’s the type of guy that we will see this come back to haunt him and he could be behind bars someday.”

And he’s not necessarily wrong. While it’s clear McGregor is a lucrative businessman – barely any members of MMA community expect to see an upswing from the Irish sports star. In addition to ring rust – his longtime coach John Kavanagh is seen as a stumbling block.