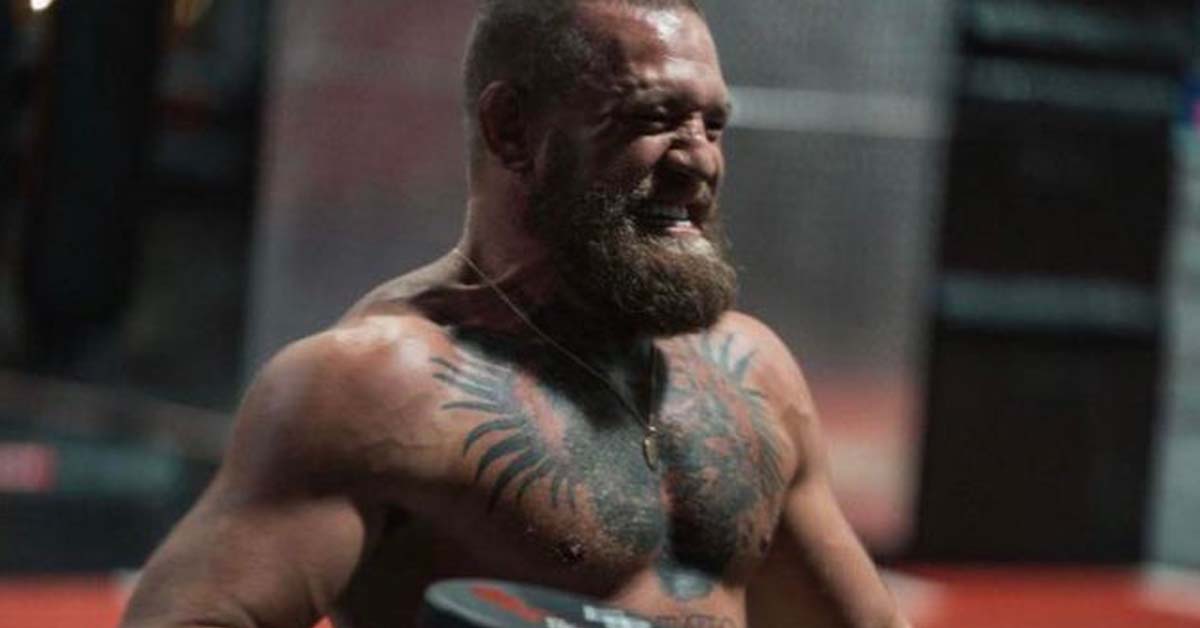 Conor McGregor hasn’t even received medical clearance to spar yet all the world is abuzz with rumors concerning his next fight.  Many fighters, coaches including McGregor himself have speculated about the future of MMA’s biggest superstar.

According to UFC president Dana White, McGregor is dying to get back in there. Irish sports star is looking at Summer dates for his return.

McGregor’s training partner claims the Notorious will jump the queue and go straight into a superfight.

It appears McGregor will get the call despite being on a two-fight losing skid.

“Normally in this sport, when you’ve got two fighters that want the same thing, that’s what happens.

This mirrors what McGregor asked for.

Oliveira is of course down for the fight considering facing the Irishman is bound to raise his own marketability in addition to securing a spectacular payday for himself.