The shows must go on. Conor McGregor has been out of the picture ever since he broke his leg in a bout against Dustin Poirier, McGregor has made headlines for a number of mischievous stunts. This includes his altercation with renowned rapper Machine Gun Kelly.

The UFC athlete has his fair share of legal issues. He’s currently in a court case related to his driving. Conor McGregor reportedly appeared for the same at the Blanchardstown District Court in west Dublin.

According to Irish Mirror, he was last cited in June, after which the matter was continued until September. McGregor made his first court appearance in April. He was reportedly cited with six traffic violations, including two for reckless driving. However, further accusations were made after the most recent appearance.

Authorities pulled down McGregor earlier this year for allegedly driving recklessly on the Lucan road and the Palmerstown N4/M50 intersection. The sportsman was in his Bentley.

According to accounts, the 34-year-old was operating a vehicle without a license and insurance. The athlete might possibly get a verdict of almost €5,000 and a six-month jail term.

He’s quite possibly the best paid athlete in UFC. Thus, it is not strange to see him drive such expensive vehicles. The athlete’s Bentley Continental GTC is what got him into trouble with the law. 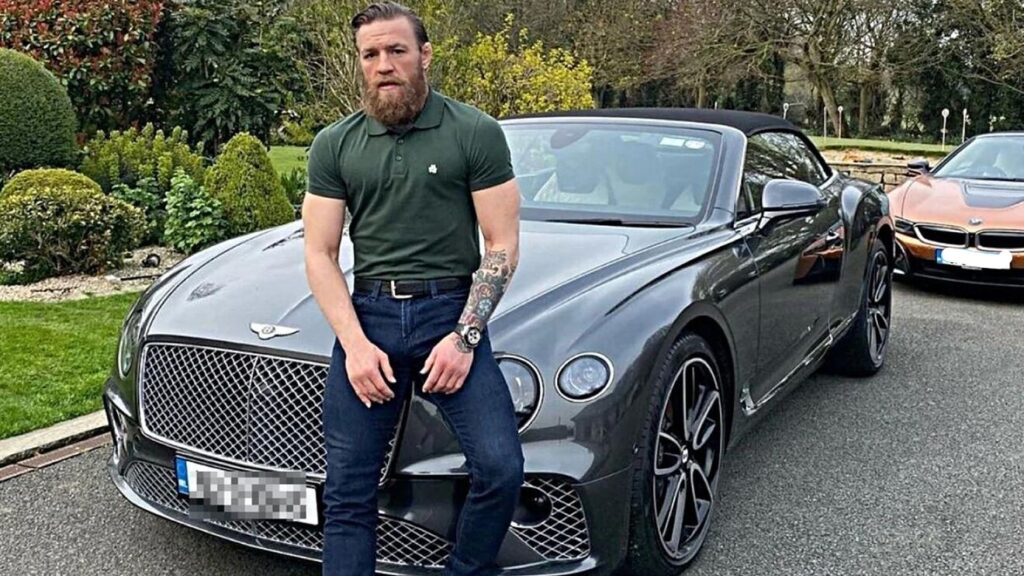 He also owns an SUV from Lamborghini and an eighth-generation Rolls-Royce Phantom. His collections, meanwhile, are not simply confined to automobiles. He also has a Lamborghini yacht, which he often uses. 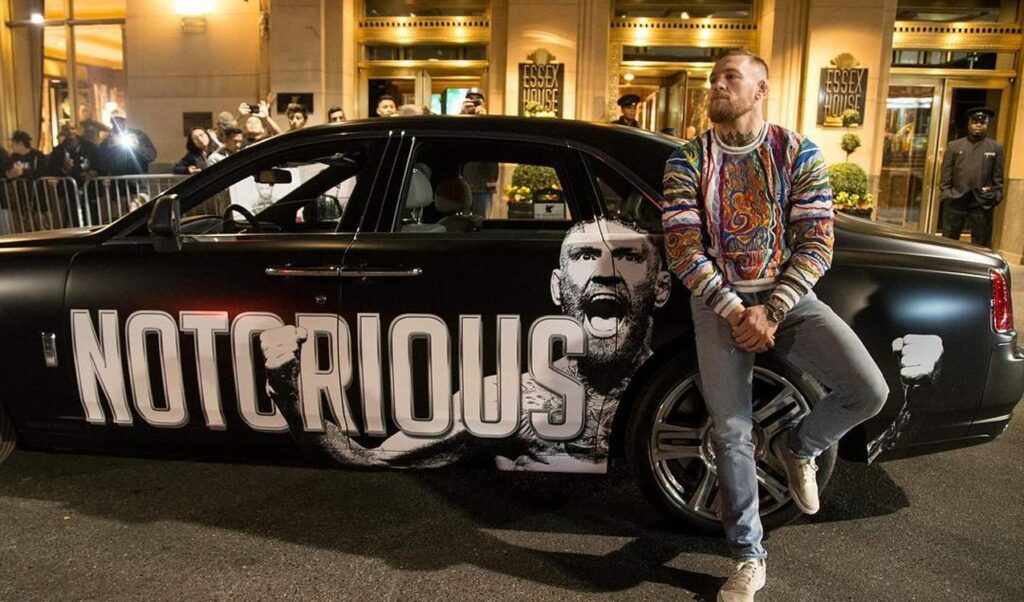 While McGregor keeps raising noise about appearing back in the cage, he’s not been tested by USADA for all of 2022.Not to mention that his body transformation is raising a lot of eyebrows as of late with plenty of athletes hurling PED use accusations.