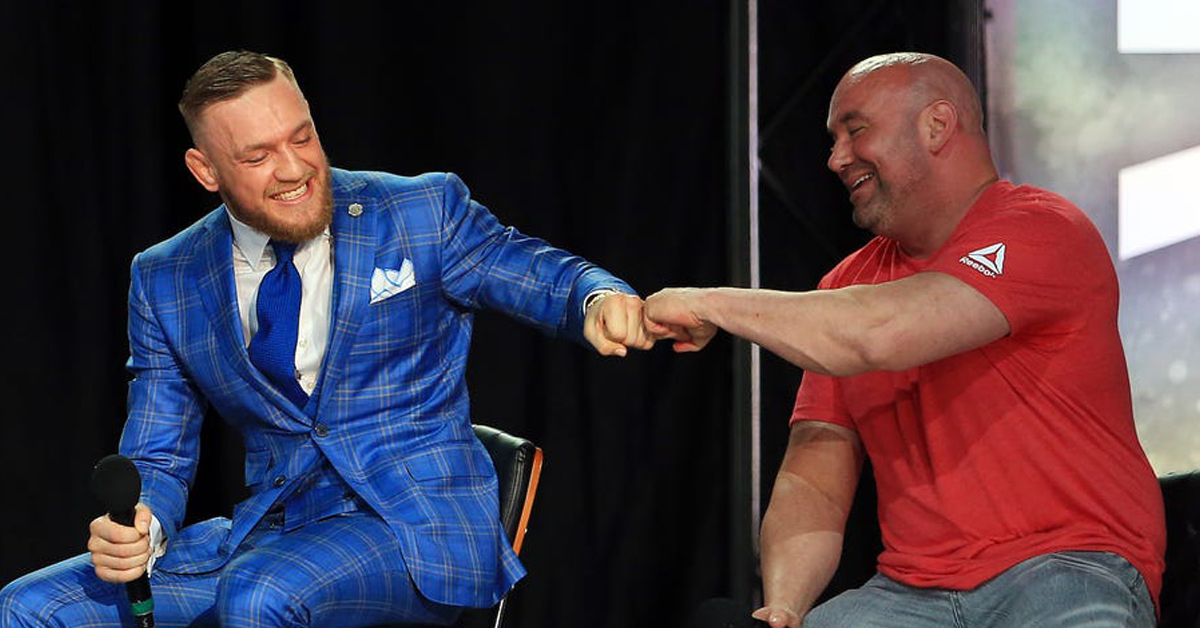 There is already a discussion going on as to who the next title contender is in the lightweight division. With Justin Gaethje, Islam Makhachev, and Beneil Dariush already in a pool. And of course Dustin Poirier on the books scheduled to fight current champion Charles Oliveira in December.

Conor McGregor is the latest one to reveal the desire for the title shot. For McGregor – who last fought and won in 2020 against Cowboy Cerrone this might be a tall order.

He was vocal he expects a title fight on his return from injury rehabilitation. He is expected to be back in the octagon by mid of 2022 at the earliest.

McGregor is sidelined for a long period after his fight-ending brutal leg break. During the trilogy fight against Dustin Poirier in July 2021, he snapped his leg in the last moments of 1st round. He amounted consecutive defeats against Poirier. His last title fight was against Khabib Nurmagomedov in 2018. Khabib submitted McGregor in 4th round.

Right now, Dustin Poirier is preparing for the fight against Charles Oliveira for the lightweight title on December 11, 2021. The winner of the fight is expected to fight Justin Gaethje next in 2022.
McGregor seems to back up his losses by winning the title shot. He has been heavily criticized by the MMA community. He believes he should be given the title fight instead of Gaethje. The Notorious posted on his Twitter:

“Hi lads, here goes… clicks and the like. Your boss and whatnot. The Mac. Santy Claus. I’m facing whoever the f*ck has that LW title next. Deal with it. Take off your goggles and mark the trilogy “unfinished”. Deal with that too. The rest mentioned, after this. Deal. With. It.”

The Irishman is currently ranked #9 in the lightweight division in UFC. His chance of getting an immediate title shot is very low as other fighters in line earned their reward. But who knows? UFC can match him up against the champion because McGregor is a show seller. The hype of the match already gets created for whoever is facing Conor. His personality and appeal are well appreciated in the MMA world. He is the biggest star in the sport.

It won’t be fair if he gets a fight for the title ahead of Gaethje, Islam, and Dariush but it may turn out to be a lottery for UFC if the fight is rewarded to The Notorious.