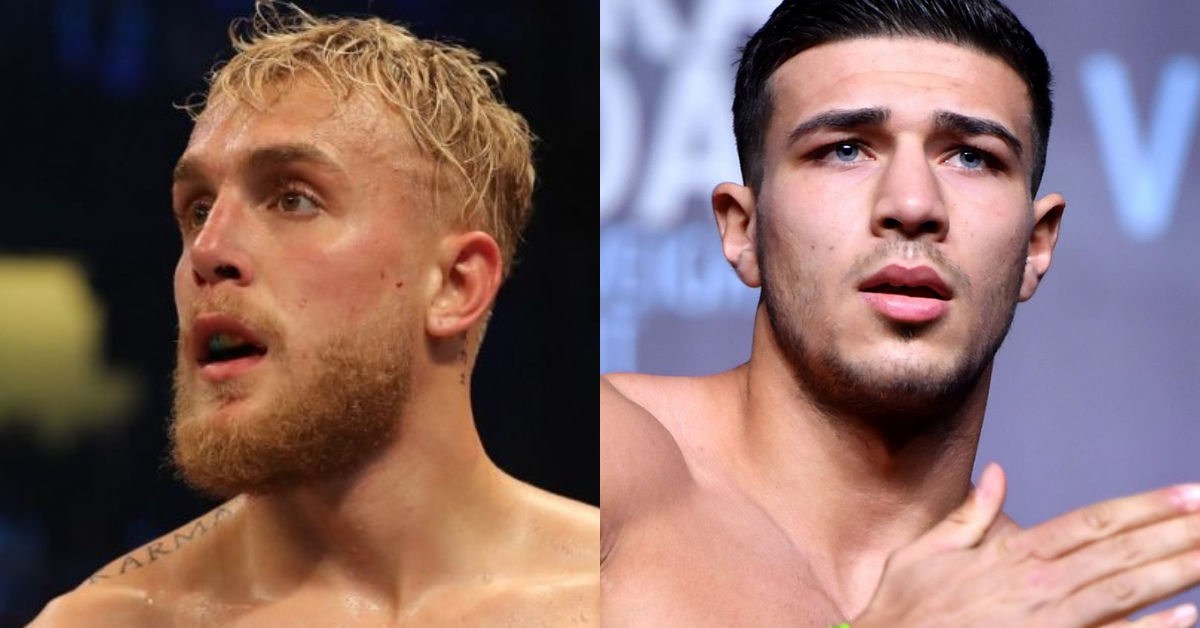 The controversial Youtuber Jake Paul will return to the ring fighting another celebrity boxer and half-brother of Tyson Fury, Tommy Fury. The bout will be held on December 18 in Tampa, Florida.

After a very long negotiation process with plenty of drama, Jake Paul and Tommy Fury eventually came to an agreement.

Jake Paul said “It’s finally official. Timothy had no choice but to sign the contract so he could finally pay his bar tabs, afford a shirt for the club, and stop living off Molly” in his Instagram account.

Jake Paul and Tommy Fury also agreed on a crazy stipulation where Jake will give Fury 500.000 dollars if Fury wins, but Fury has to change his last name if he loses.

Jake Paul and Tommy Fury both have clean records, with Jake having a 4-0 score and Fury with a 7-0 score. Jake’s latest fight was in August winning against Tyron Woodley via split decision. While Tommy Fury’s last fight was against Anthony Taylor. Paul has never boxed an actual boxer before.