Combat Sports Festival is set to honor an MMA fighter who tragically lost his life on January 22. The event is being held to honor the memory of Robert Villegas, a professional MMA fighter who has done so much for Coastal Bend in Texas.

This event will be the first ever Combat Sports Festival event.

The event will include demonstrations of Brazilian Jiu Jitsu, Taekwondo, Boxing, Judo, Muay Thai, and Wrestling. The money raised during this event will help to pay for kids who train and can’t afford uniforms, equipment, or competition fees.

Robert Villegas’ wife, Valerie Villegas, is putting the event together. This event is a way to honor the man she loved from COVID-19 one year ago. Valerie thinks it’s the best way to continue Robert’s legacy.

“He had a heart for this town. You know, it’s part of my healing to be able to continue with his legacy and do something he wanted, but I also want to help the South Texas Martial Arts community grow. Sometimes it can be an outlet for children who have nowhere else to go and that’s what he did and I’m trying to do the same. In the way that I can do it.” Valerie says emotionally.

Robert Villegas had a 4th degree black belt in Jiu Jitsu and owned a mixed-martial arts gym. He trained many people ranging from little kids to athletes. Robert jumped to a professional MMA competition in 1999 within Extreme Cage. He fought in various promotions until 2012 with a total score consisting of 8 wins, 3 losses, and 1 draw.

Villegas was 45 years old when he passed. His obituary reads:

Robert was born in Corpus Christi, Texas on November 10, 1975. He was a resident of Portland, Texas since 2017. Robert was a jack of all trades. He was a pioneer for the Jiu Jitsu/mixed martial arts community in South Texas and was highly respected and accomplished. He had an overwhelming impact on the community. Since Robert was a teenager, he had a passion for mentoring young men to become strong, confident men that were able to protect themselves. Whether they were able to afford it or not, he was all about getting people healthy and involved. In addition, he followed in his father’s footsteps and became a highly respected truck driver. Although he enjoyed the open road, he worked locally to be close to his family. Family always came first. He was always willing to learn a new job and he had an exceptional work ethic. Everything he did he did it with his heart. Robert was always giving and had a servant’s heart, he loved everyone and above all else he was humble. He was a loving son, husband, father, brother, uncle, and grandfather who will be missed by all who knew him. 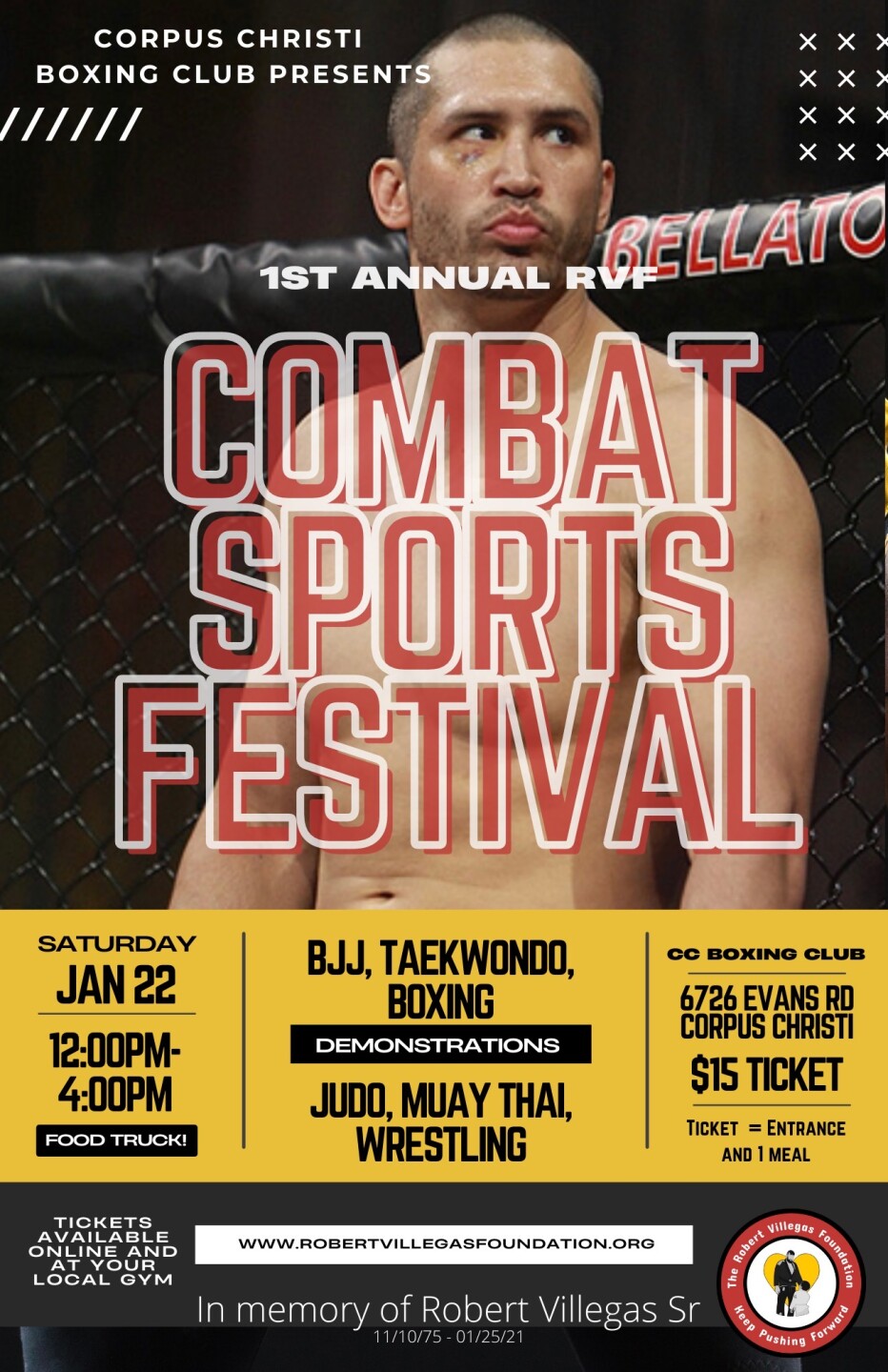