The former interim welterweight champion Colby Covington speaks up about viral photo of him that spread around the internet like a wildwire. The image in question was rumored to be tied to when he fought Kamaru Usman in the welterweight title fight in UFC 245. The viral photograph shows Covington being punched by Kamaru Usman and having a broken jaw. He claims that the images of his broken jaw are photoshopped and fake.

“It was one of the worst photoshops in the history of sport. Someone went and took an image off Google. They put my name on it, ‘Colby Covington’. And first off, if you ever see an x-ray film, it never will read your name straight across. It’ll look backward. They photoshopped the image. The front tooth had a cap on it. Do I have caps on my front teeth? I don’t think so.” Said the American fighter in an interview. 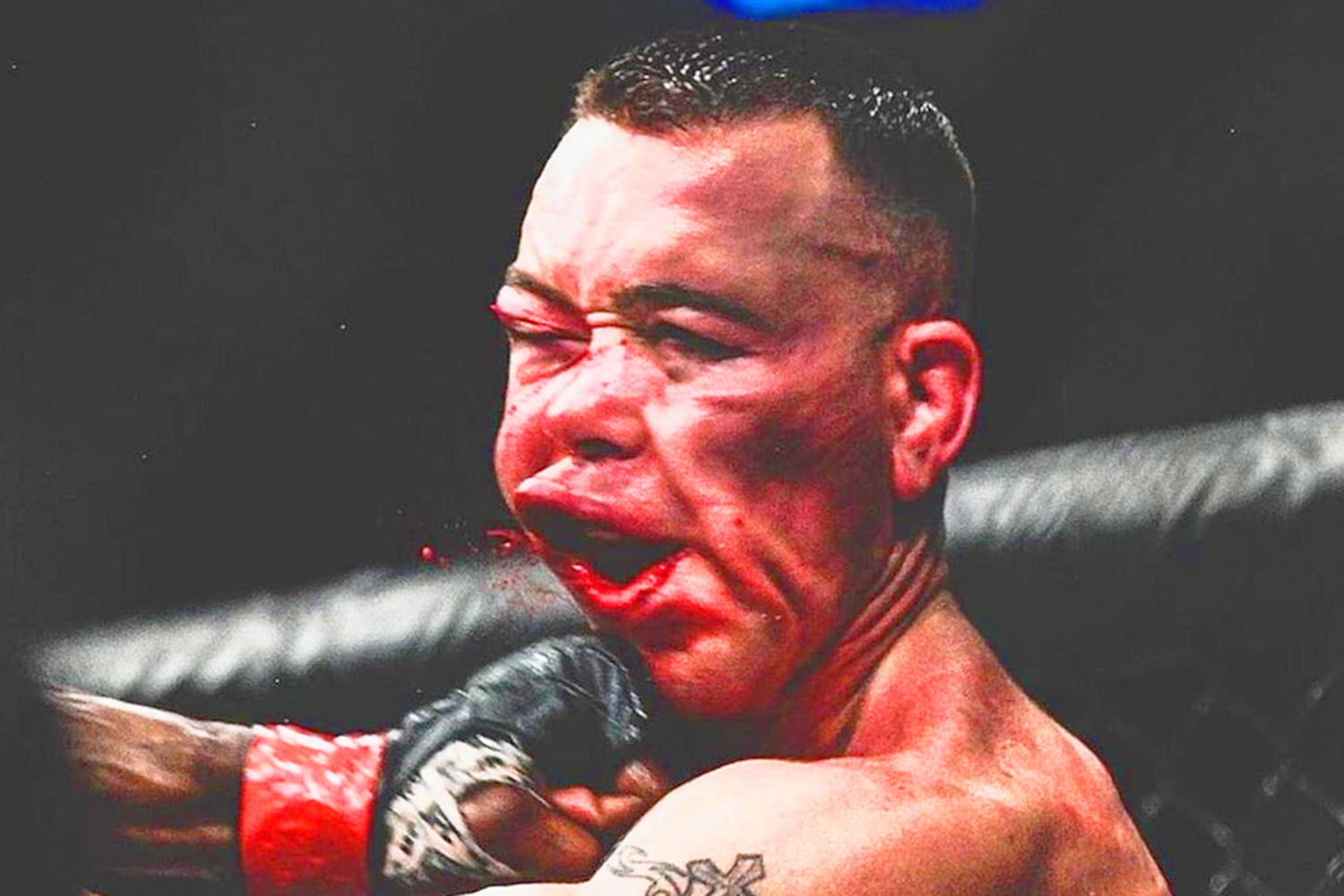 But regardless of the picture – the rumor originated with Covington’s own corner commentary:

“I think I broke my jaw.”@ColbyCovMMA is compromised entering the championship rounds #UFC245 pic.twitter.com/nZTwXThtPY

Reliable source just told me Colby Covington’s jaw is broken. 100%. Had a scan at the hospital. Tough dude.

Colby’s response to the stoppage

The bout took place way back in 2019 as a welterweight title fight between the champion Kamaru Usman and Colby Covington as the challenger. Usman managed to defend his title via TKO in the last minute of the last round. It was the photo of that TKO that went viral. Colby Covington vs Kamaru Usman 2 will be held on November 6 2021 in UFC 268.

Could it be that while the picture is fake Colby’s jaw was indeed broken?