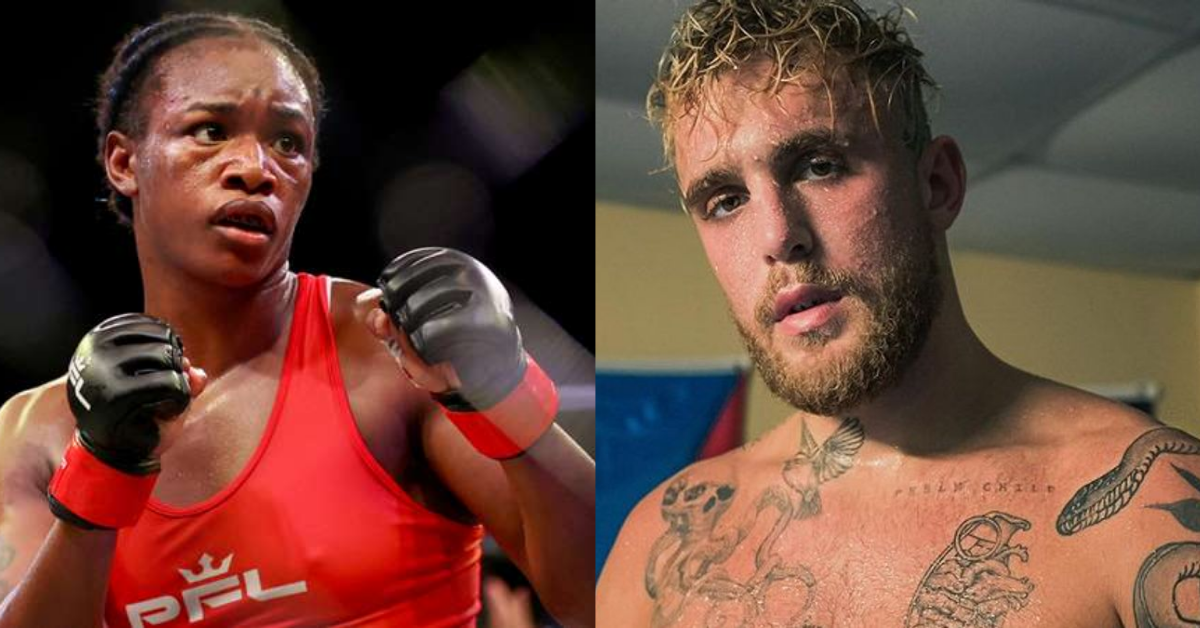 The celebrity YouTuber Jake Paul is more focused on his career in the boxing ring as of late. After all he made quite a lot of progress. He graduated to preparing to fight an actual boxer as opposed to celebrities and former MMA fighters. The cruiserweight boxer has received a lot more attention from other boxers these days.

Recently, a two-time gold medalist female boxer, Claressa Shields, went on rant regarding Jake Paul’s boxing skill. This rant is likely a continuation of feud stemming from when Shields lost an MMA fight against Abigail Montes and Paul celebrated.

During a talk with Sports Illustrated, Shields said that Jake Paul doesn’t have any real accomplishments. She believes the real boxing is competing to be the world champion.

“You don’t even have enough accomplishment to even say my name,” She continues “To even speak of me. You’ve never been to the Olympics. What did you make the Olympics on YouTube? That s–t don’t exist. That’s fake. When it comes to the real world of boxing, Jake Paul will never be no world champion. He can just keep picking his opponents.”

“You still suck at boxing. You still don’t have no accomplishments. You still wouldn’t get in the ring with me, let alone spar.”

Claressa Shields also says that she doubts Jake Paul would dare to step into the ring with her.

“Him coming at me, it made him feel better about himself,” Shields said. “You still suck at boxing. You still don’t have no accomplishments. You still wouldn’t dare get in the same ring with me, let alone spar. And, he’s just not even worth wasting my breath. The dude is pathetic.” Told Shields to Sports Illustrated.

However, Jake Paul is considered a professional boxer since his fight with AnEsonGib as a  co-feature to the WBO. A fight is considered professional if it is regulated and sanctioned by one of the recognized bodies that exist for this purpose.

Meanwhile, Claressa Shields is a professional boxer and mixed martial artist who has held multiple world championships in three weight classes. In her professional boxing career, Shields has a clean score consisting of 11 wins and 0 losses. She only fought two times in MMA and has a score of 1-1 with her recent loss against Abigail Montes via split decision.