Ali Kadyrov is a face most MMA fans have seen in passing. He’s been hanging around a number of prominent MMA stars over the course of the last year.

In addition to bringing Gaethje, Cejudo and Usman to Chechenya for his birthday, Ali has been hanging around Khamzat Chimaev a lot.

So much so that he accompanied Chimaev to UFC 280 in Abu Dhabi where the two even shared a snap with Dana White. 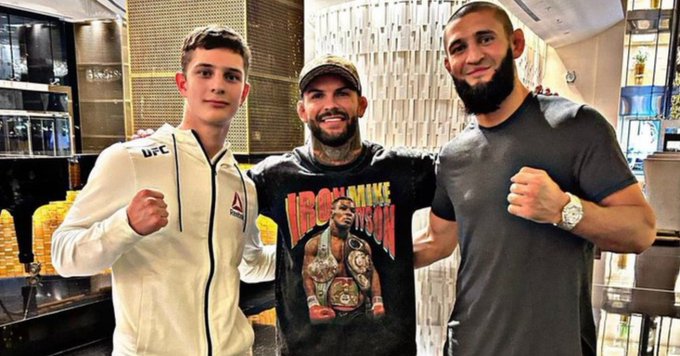 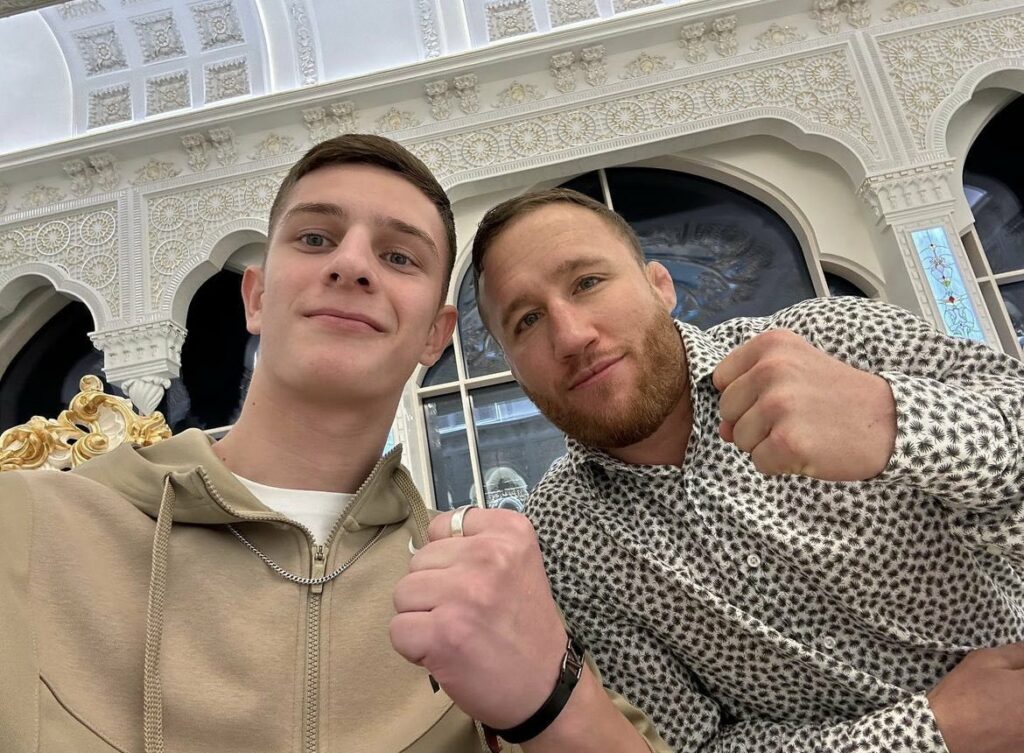 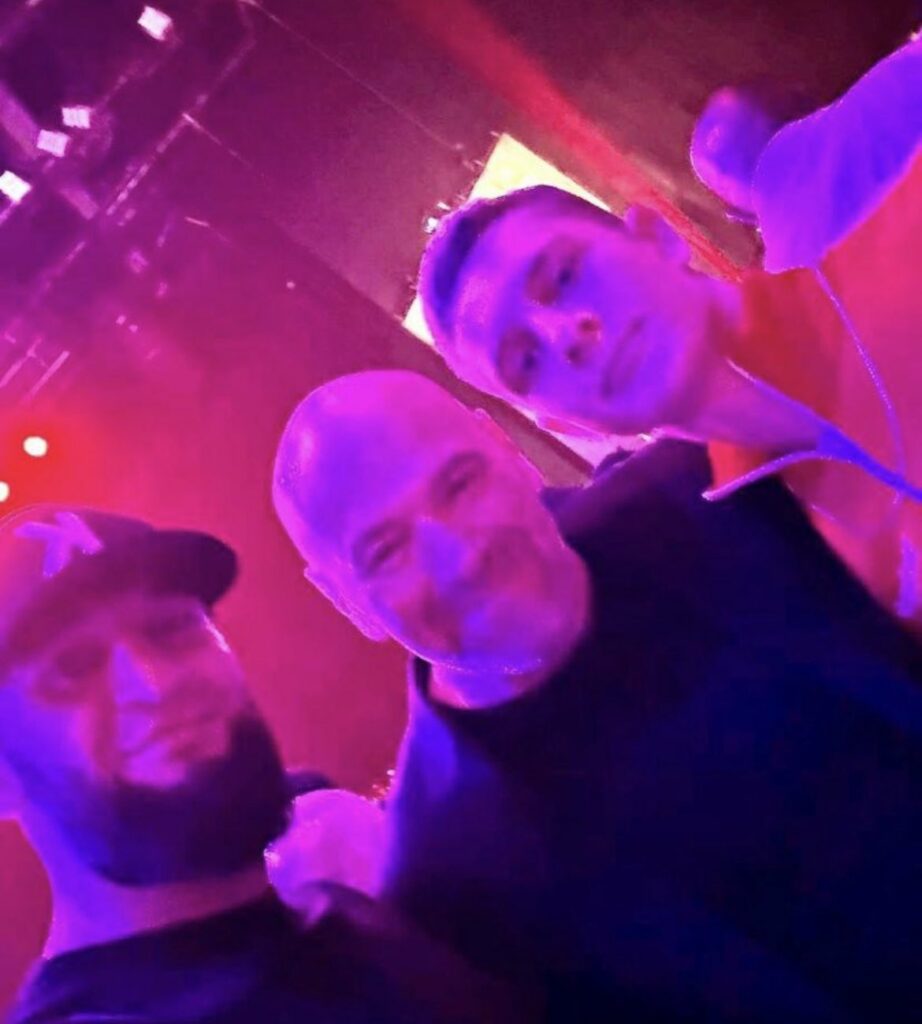 Kadyrov is booked to face Islam Akbarov. Akbarov also has no professional record to speak of.

ACA 150 will be headlined by Omarov vs. Suleymanov. The event will be taking place in CSKA Arena in Moscow.

Kadyrov also fathered Adam Kadyrov, an aspiring boxer who had a funny thing happen during one of his matches.

Adam was abruptly declared the winner after he started taking serious damage during a bout. Here’s to hoping this kind of thing doesn’t happen during Ali’s debut because frankly, it would be a disgrace.