Chael Sonnen is happy to be getting through the latest round of his legal mess and back in the commentary booth. This is why the American Gangster jumped on the opportunity to criticize boxer Anthony Joshua.

Sonnen was a longtime martial artist – having come to MMA from a background in Greco Roman wrestling. He retired some years back and has been active in the commentary community for years.

His beef with Joshua started when the Brit shared two photos on Instagram on April 1, captioning them “April ain’t fooling me”. 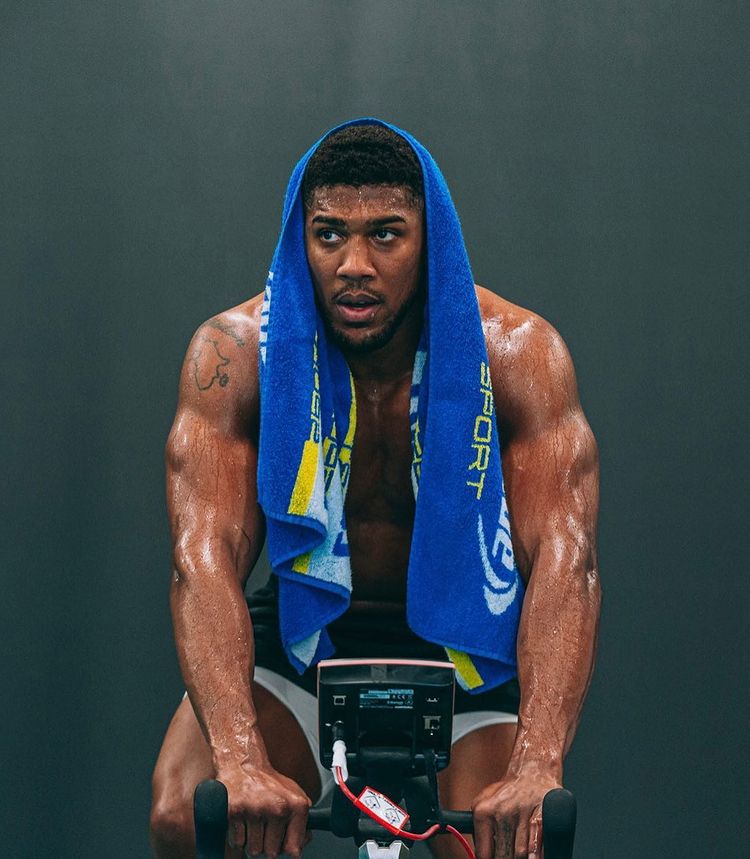 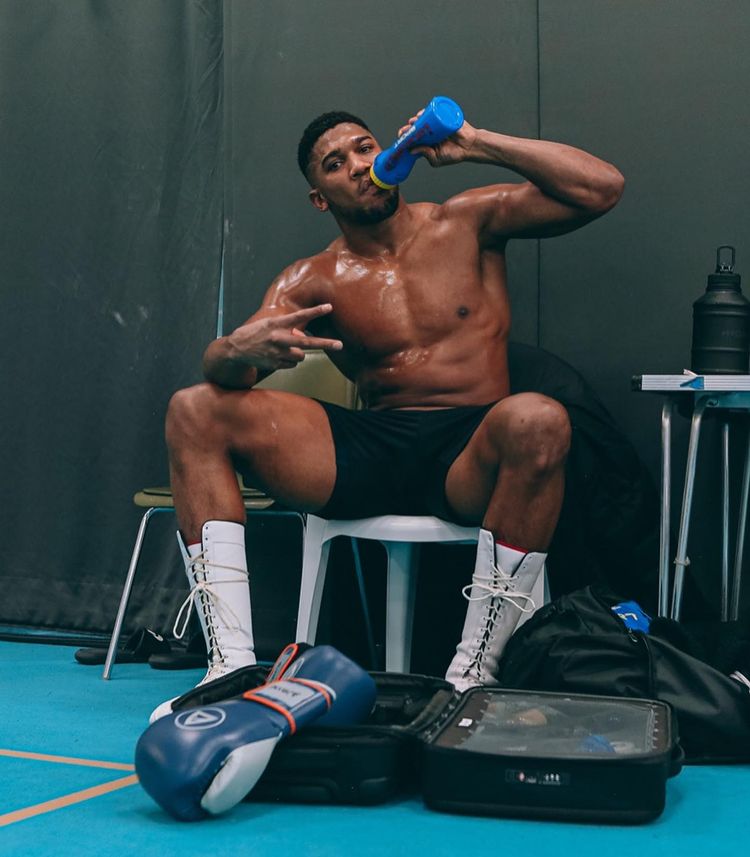 While the first image showed the boxer on an exercise bike the other depicted him rehydrating with his body half covered in – presumably – sweat.

Sonnen took offense to this second picture in particular and jokingly called out Joshua for it saying:

“If you guys ever spray water on yourself for a photo shoot, spray the water EVENLY. Then get rid of the bottle!”

Thanks to the legal issues he’s facing, Sonnen is suspended from commentary duty on ESPN but he’s still keeping busy promoting the crypto coin Marshall Rogan Inu in addition to his youtube show.

Sonnen’s youtube career is nothing short of fascinating considering that he often shares controversial opinions including that Joshua Fabia isn’t all that bad and that Jake Paul is the most feared man in boxing.

Recently Sonnen suggested McGregor be matched with Jorge Masvidal  “once and for all”.

“I think now is the time, I think International Fight Week is the date, let’s get McGregor-Masvidal done once and for all.”

It would certainly be fun to see who resolves their legal issues the fastest – McGregor, Sonnen or Masvidal.

Joshua, meanwhile, is preparing for a his rematch against Oleksandr Usyk who got the premission to leave war torn Ukraine.