The Undisputed Super Middleweight champion Saul Alvarez is on another belt hunting season as he now challenges the WBA light heavyweight champion Dmitry Bivol on May 7.

For his showdown against the bigger Russian, Alvarez has been seen putting some extra pounds ahead of the Bivol fight.

While Alvarez has been praised for moving up and keep taking hard fights, others are not so fond of it.

One of them is famed trainer Teddy Atlas, who had hinted that the Mexican’s bulking up was unnatural.

“Whether it’s through the natural or unnatural things, listen I don’t known (whether) it’s from eating those burgers in that Mexican shop over there.” 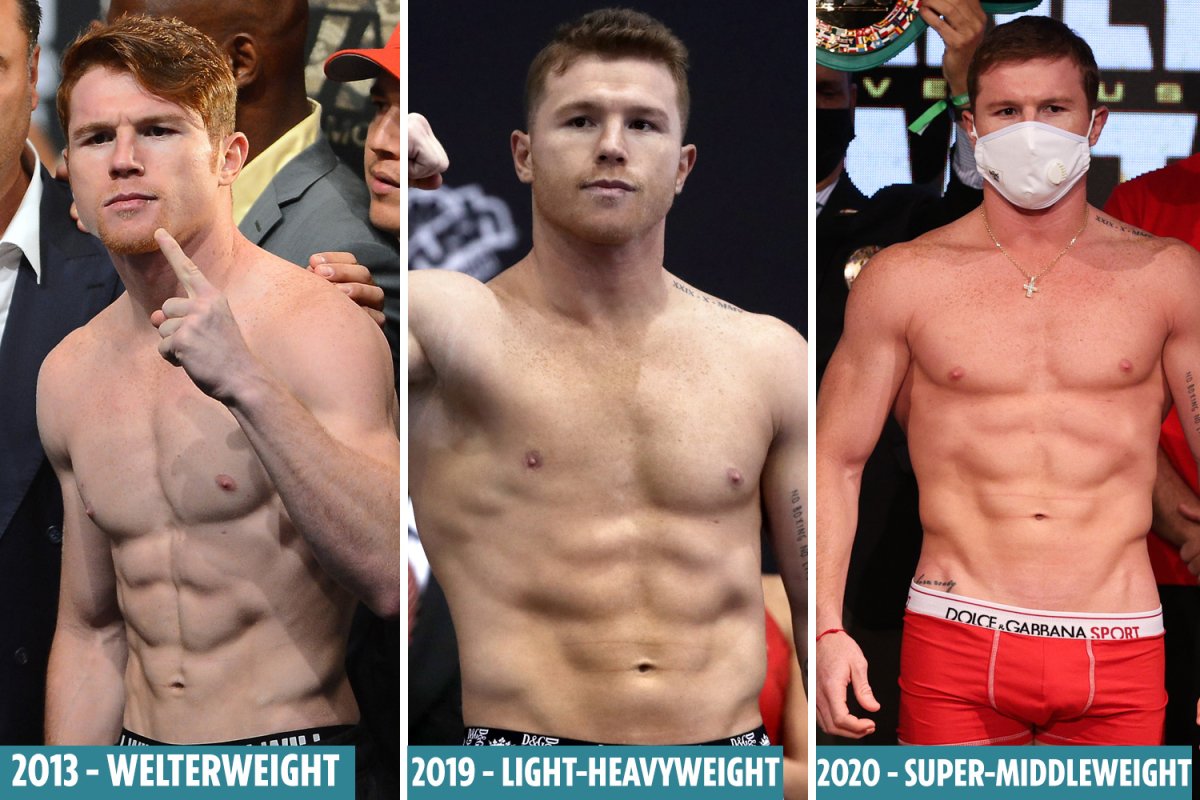 “Maybe the Whoppers that they serve over there that have a special sauce? I don’t know.”

“Listen, people get mad at me but there’s some truth in there. We know he tested positive for that stuff that you’re not supposed to put in your veins and punch somebody.”

Atlas is referencing Alvarez’s failed drug test prior to the 2018 rematch against Gennady Golovkin, where he tested positive for clenbuterol.

‘Canelo’ has claimed that the substance was in his system after eating contaminated meat.

Despite some of Atlas’ claims, Alvarez has revealed that he has been on a vegan diet ahead of his return to light heavyweight.

“I feel very good, my body is adapting very well. My stomach feels very good. I highly recommend it,” he said.

He also said that he’s not a full vegan yet, but he has no problem to stick on it for a full week.

“It’s not something I grabbed all at once and gave up everything I was eating. Obviously all week I try to eat what is vegan and if some other day the opportunity arises to eat meat or chicken, I have no problem but I do try to stick to eating vegan all week.”