A video went viral overnight. It appears to depict the Argentinian football team’s locker room. In it, Lionel Messi can be seen in what was initially interpreted to be wiping the floor with a Mexican flag.

This drew ire from a number of Mexican nationals on twitter including boxing superstar Canelo Alvarez.

Canelo Alvarez expressed his anger towards Messi on twitter. 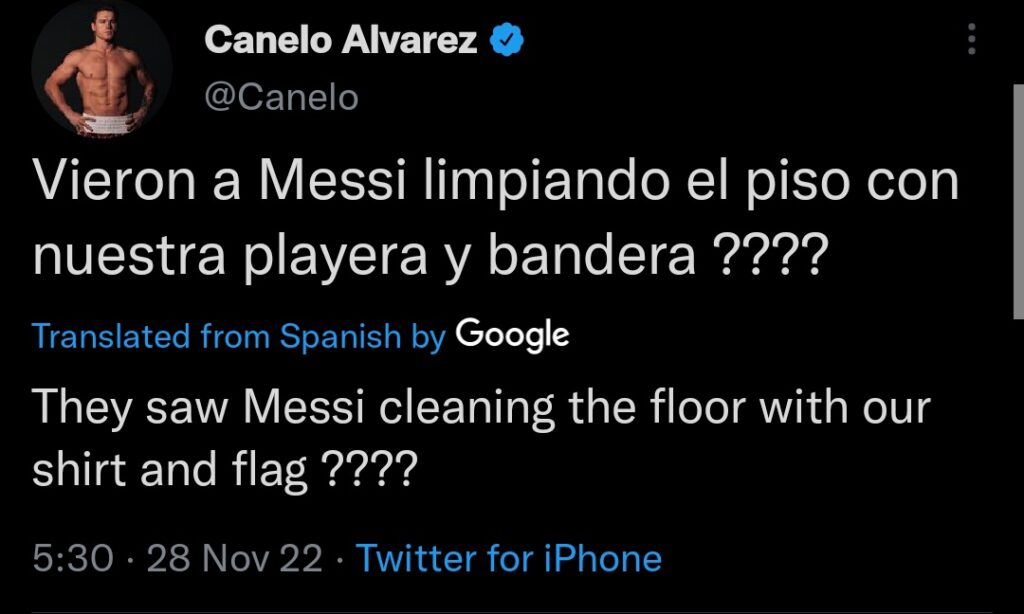 “Did you guys see Messi cleaning the floor with our jersey and flag,”
Alvarez tweeted. 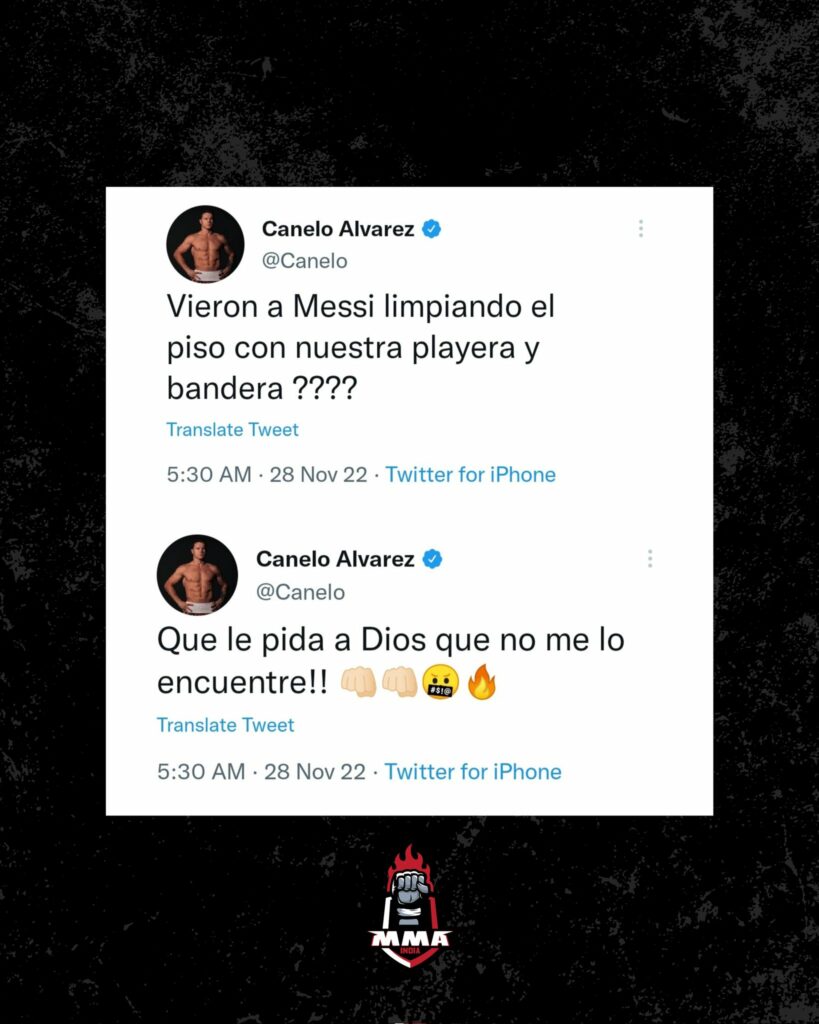 “He better pray to God that I don’t find him.
“Just like I respect Argentina, he has to respect Mexico! I’m not talking about the country as a whole, just about the bulls–t that Messi did.”
“Was it intentional? Did Messi really disrespect the Mexican flag? “

Canelo presumed that Lionel Messi intentionally stomped the Mexican jersey and flag. The video shows Messi kicking the jersey in a clumsy attempt to remove his cleats.

Canelo might’ve been mislead or made a premature conclusion.

This incident showcases perfectly what happens when we jump to conclusions.

Canelo blew the incident way out of proportion by threatening Messi.

The video certainly leaves room for interpretation. It’s very hard to decide if Messi’s gesture was anything more than a throwaway gesture after a tiring 90 minute football match.

The jersey likely made it to Argentina’s locker room as a part of jersey swapping – which is a tradition in football.

Oftentimes, players from opposing teams swap Jerseys after a game to show mutual respect. It’s unknown who the Mexican Jersey belongs to, but it’s still unlikely for Messi to lash out after a victory.

Argentina won the clash 2-0 with Messi scoring one of the two goals.