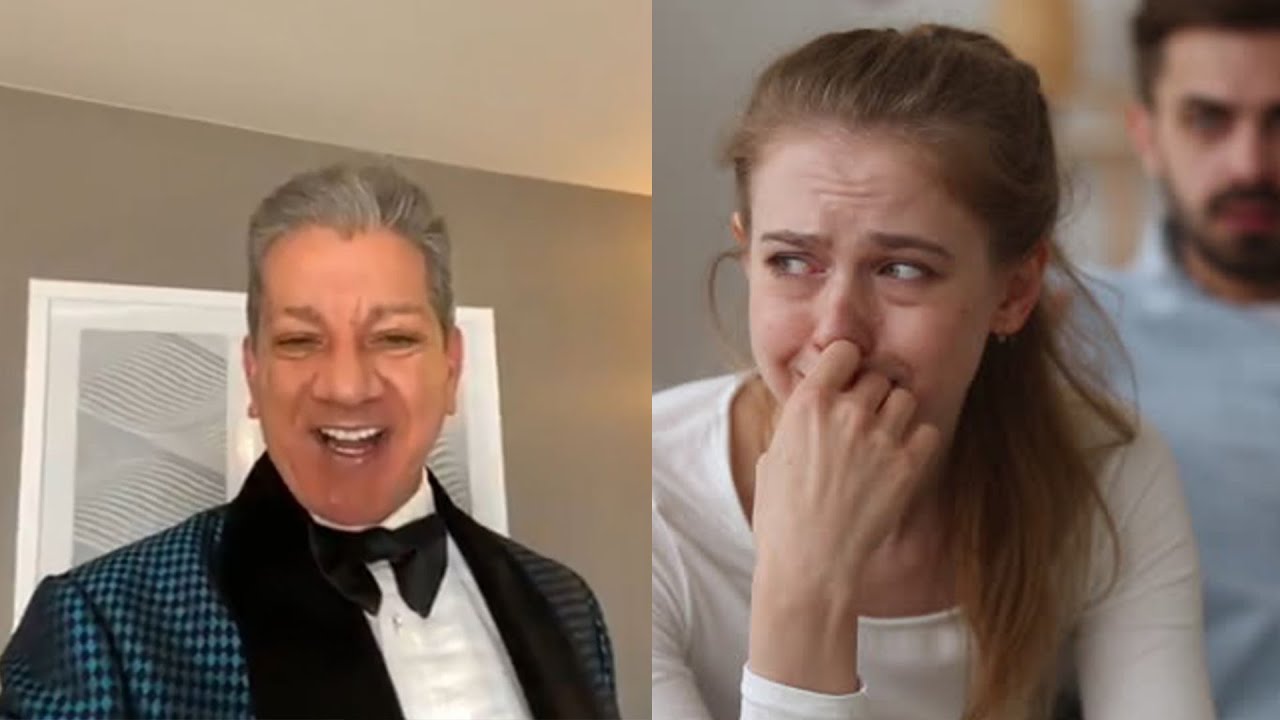 Bruce Buffer has been with the UFC for the longest time. In fact earlier this year was one of the only UFC appearances that left out Buffer. And this was only because the UFC was forced to go on without him because he was diagnosed with Covid 19.

In fact in many of the fights Buffer makes more than the fighters involved – per sources Buffer is compensated about ten times more than the referee. The leaked reports indicate Buffer’s salary is $50,000 per fight while each special event earns him $100,000.

Still Buffer never turns down a paycheck – this is why he’s on cameo. Cameo is a site dedicated to procuring personalized messages from a variety of celebrities who are free to set their own price.

For the price of 375 dollars you can get the iconic voice to act out anything you’d like. And for one user in particular this seemed to be “bang for your buck” situation.

Imagine that this is how you learned that you were being dumped ? pic.twitter.com/nKdHxPzAVp

64 year old Buffer is reportedly worth over 10 million USD. In addition to his epic voice Buffer also has martial arts credentials having trained judo and Tang Soo Do. Tang Soo Do refers to a Korean martial art based on Karate and may include fighting principles from subak as well as northern Chinese martial arts.

Bruce Buffer is the only announcer that can hype a crowd like this ?? pic.twitter.com/ZYV0LpjwE8

One lesser known fact is that his brother Michael Buffer is also an announcer. The other Buffer does boxing ring announcements that you’ve definitely heard. His signature catchphrase is “let’s get ready to rumble!”