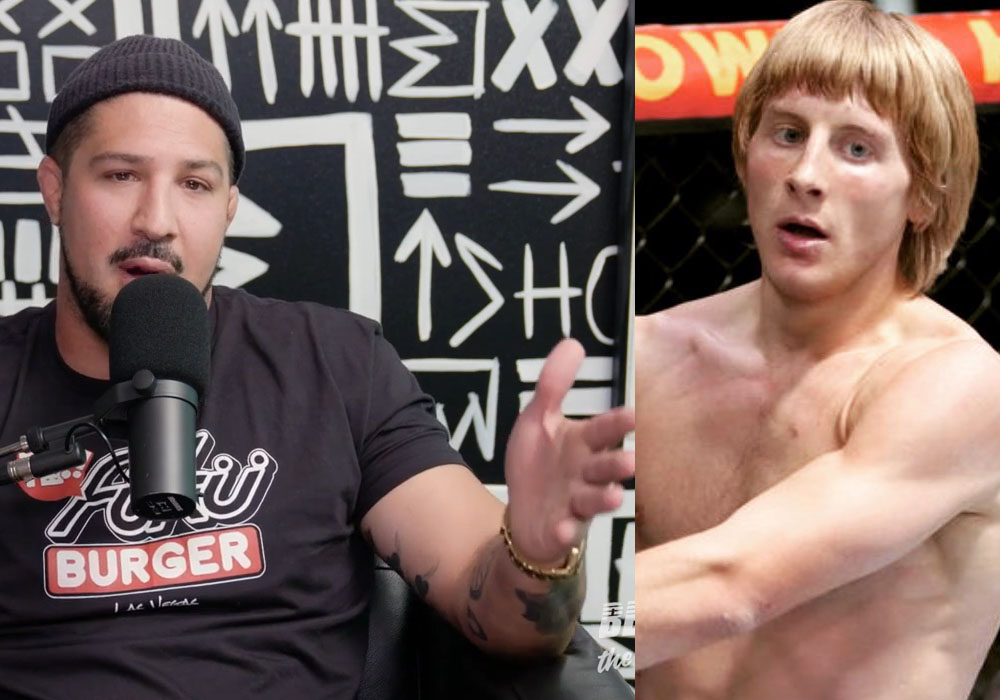 Barstool Sports is a digital media company that produces content focused on sports and pop-culture. Founded by David Portnoy in 2003 – they currently boast of a number of popular programs including numerous podcasts, including programming from David Portnoy, Spittin’ Chiclets, Pardon My Take, The Kirk Minihane Show, as well as podcasts from Barstool bloggers and professional athletes and comedians such as Deion Sanders, Alex Rodriguez, Ryan Whitney, Paul Bissonnette, Willie Colon, Dallas Braden, Arian Foster, Jim Florentine, Jamie Dukes, Taylor Lewan, and Will Compton.

If Pimblett is to be believed the deal is extremely lucrative – and might even trump what he makes over at the UFC.

Of course this didn’t stop everyone’s least favorite Brendan Schaub of pitching in. According to Schaub he was asked by Barstool Sports if Paddy was worth seven figures – to which he replied in affirmation. One interesting detail is that Schaub claims he was asked about 7 figure deal – while Paddy boasts of having earned just 6. A slip of the tongue or perhaps an alternative narrative?