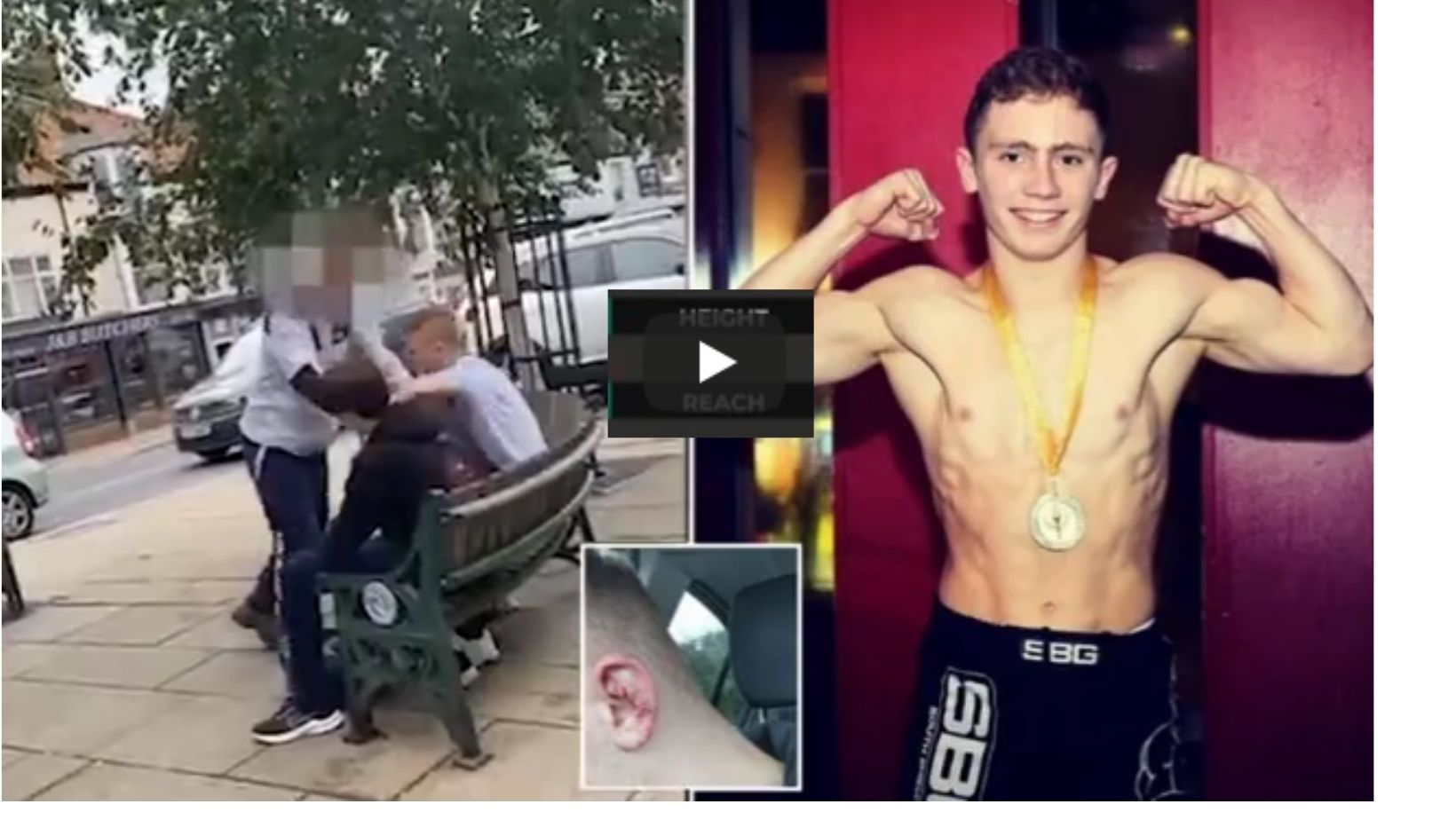 Alex Williams became infamous earlier this week when footage was published of his viral altercation with an unknown belligerent man.

Williams is just 16 years old – he was also on a lunch break with a friend when the unknown man approached him in Guisborough High Street, North Yorkshire.

But Williams is not just any young man. He is also a bjj champion and he came in 2nd at the junior mixed martial arts world championships.

Get your kid into Martial Arts & Combat Sports it’s unlikely they will become the bully due to the humility learned on mats pic.twitter.com/ydKtX6a8L8

Now Williams is ready to talk on the topic.

‘Obviously I was worried in case he had a knife on him because he has threatened to stab me but in situations like that it’s about surviving and I was thankfully ready for him.’

‘I was in a seated position and the move just came to me naturally because I’ve drilled it a thousand times in training. My main aim was to de-escalate the situation safely.’

‘There was blood everywhere and I realised he had bitten a chunk out of my ear,’ added Alex, who is studying maths, accountancy and economics.

‘I went to hospital to get it cleaned and I’ve got six stitches in it now.’ 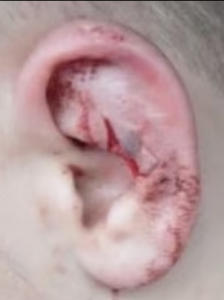 ‘I just saw the situation as a bit of a scuffle but now about 1.3m people have watched the video I can’t believe it.

‘It’s surreal really – but I am glad it’s raised awareness for other young people like me to hopefully inspire them to get into a combat sport or something where they can learn to defend themselves safely.’  He told dailymail.