Gordon Ryan is undoubtedly the biggest name in contemporary jiu-jitsu. Ryan has an impeccable work ethic and has managed to outclass just about every opponent over the course of the last 5 years. This is why he’s become a go-to for many non BJJ fans as well.

Naturally, Ryan recently shared a snap with one of BJJ’s biggest representatives in the last couple of years, Charles Oliveira. Oliveira has become a champion in the lightweight division after a lot of soul searching and a lengthy tenure in UFC.

Oliveira is the record holder with most submission finishes in UFC.

Despite all that he’s been criticized by members of team Khabib and current champion Makhachev.

Oliveira believes he’s one bout away from a title shot and would gladly face any of the front runners before he takes another stab at Makhachev. 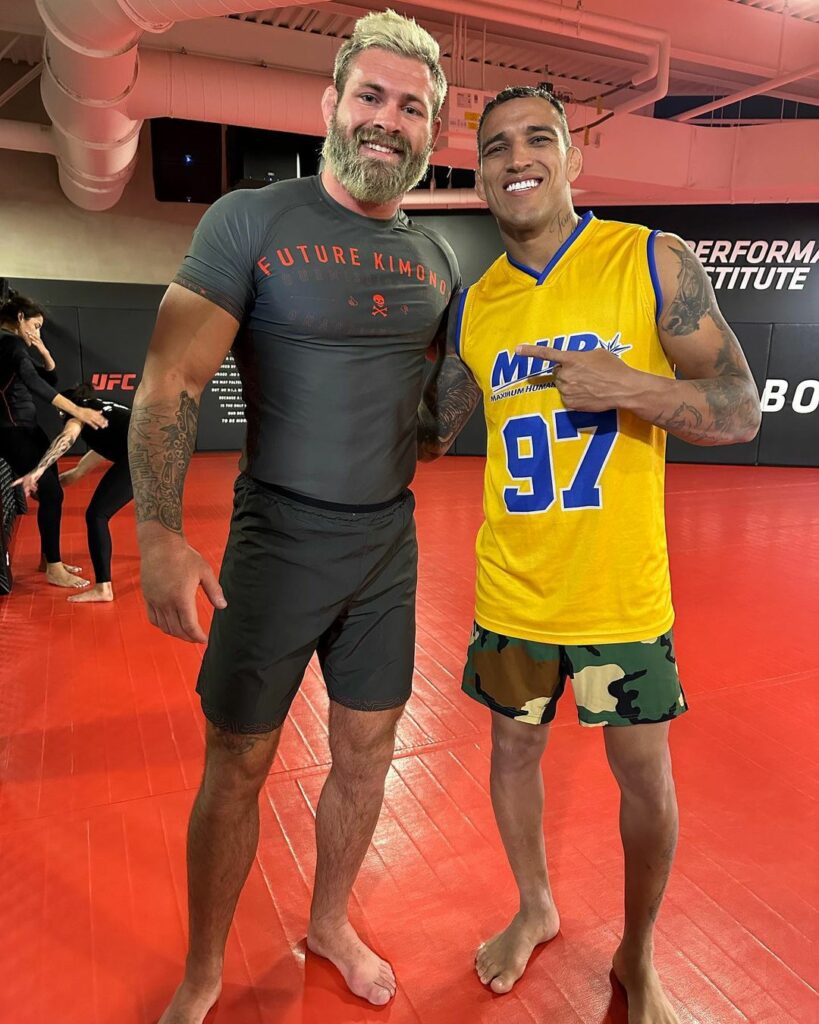 IS THERE ANY JIU JITSU IN THIS PHOTO

Typically mouthy Ryan seemed thrilled to have met the former champ and added in a:
“So great to finally meet you ”

Some think this new meeting could spell trouble for Makhachev: 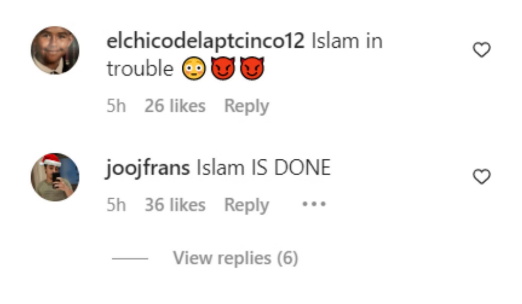 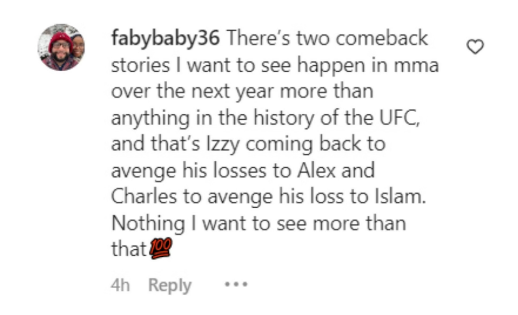 But before Oliveira tries to re-capture the title Makhachev must take on Volkanovski. Volkanovski is prepped by another BJJ phenom, perpetual silver medalist, Craig Jones.

Jones was adamant that BJJ had to be adapted for the combat sambo meta if Volkanovski is to outgrapple Makhachev:

“I think Makhachev’s grappling is superior to what a lot of the traditional jiu jitsu guys did because they don’t know how to hold someone down. They have no idea how to do it. ”
“So we really got to reverse engineer what Makhachev’s doing, which I’ve been trying to do on talk, and I’m trying to teach these guys how to do it so I can practice doing it.”
“A lot of safe ways to get up, heists, switches. Obviously I’m working on it in open space. Volkanovski is already really good against the fence to get up, but obviously tough it’s very hard work to start in that deep of him.”
“I honestly agree with what Makhachev says, a lot of people deserve to have that black belt taken away.”
“I kind of agree with that. I think what those guys are doing is sort of superior to what we’ve been doing for a long time because we built an entire sport around conceding bottom position.”
“I’m not one of those guys that says we should grapple as if people are striking us, but I believe we should grapple as if the tough guy knows how to pass and pins.”
“And a lot of guys don’t mind being on bottom because they’ve never rolled with a guy that knows how to pass guard or pin someone, so don’t know how fatiguing horrible it is.”
“Everyone thinks they know to grapple until they come across a guy that really can pass well and then suddenly they think, s*it, I’d rather be standing. I’d rather be on top.”