BJ Penn was once a UFC champion and wildly regarded as one of the most talented mixed martial artists. But that time has long gone, Penn had a steep fall from grace having last won in 2010 and racked up a losing spree since.

Penn’s run in UFC came to an end after footage from Hawaii saw him get knocked out in random physical conflict. At that point Dana White said definitively that we won’t be seeing BJ Penn return to UFC.

Penn was always a bit kooky – he was one of the first prominent flat earthers in UFC. But his mental decline has gone a bit further since.

Penn just lost the bid for governor of Hawaii, in a micromanaged campaign that saw him avoiding live debates and going on Joe Rogan’s podcast to talk about how Hawaii is landlocked and utter a lot of gems.

Since then, Penn’s developed a new obsession. Something called ‘phonetics’.

In a recent clip on the MSCS podcast, Penn explained his latest fascination.

Apparently there’s a big degree of similarity between words Moscow and Mexico, as Penn explains it.

This mirrors some postings he’s made on his own social media where he writes:

“It’s just my own theories and i love words of all languages and see the similarities. I no like scrap with the scholars or nothing 🙏. Just speaking my my mind on what i noticed in all languages that is pretty cool. Does that mean Mexico=Moscow? Is Obrigado=Arigato? 🤣 I don’t know but I love history. Do you know any other similarities in Hawaiian and Latin words ” 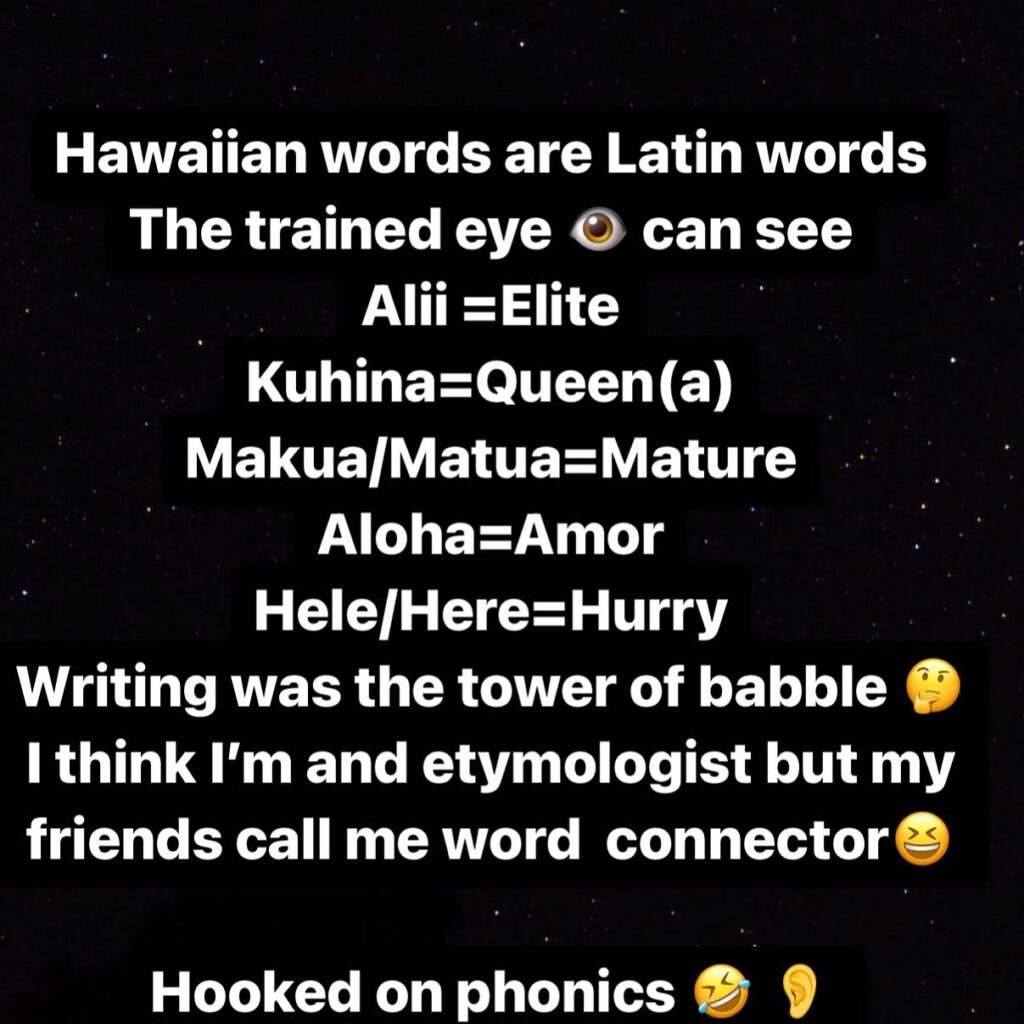