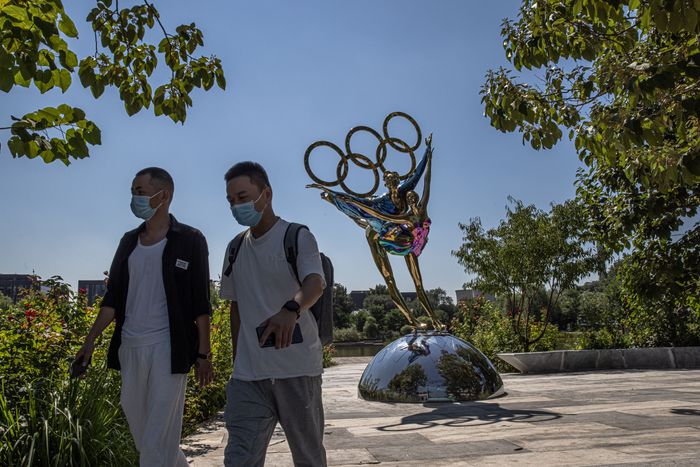 Organization for the Beijing Winter Olympics announced recently that it would not be allowing for people living outside of China to Attend the sporting event.

New set of rules announced details a 21 day quarantine for non fully vaccinated athletes, officials and workers at the 2022 event. Daily testing will also be a part of the event for vaccinated people.

The tickets cannot be sold to anyone living outside China as Olympic venues open the doors.

The organisers are not imposing a vaccine mandate but they will be executing stricter rules than at the Tokyo Olympics.

“Games participants who are not fully vaccinated will have to serve a 21-day quarantine upon arrival in Beijing,” the IOC said in a statement.

Olympic athletes can ask to avoid quarantine, the IOC said, for a “justified medical exemption” –a phrase that appeared to exclude ideological objections to vaccines.