Alexander Volkanovski just ended his rivalry with Max Holloway after beating the Hawaiian for the third time last Weekend.

Oddly enough, Volkanovski seems to have predicted the damage his opponent’s face would take before the fight.

In the co-main event spot of UFC 276 last weekend, Alexander ‘The Great’ dominated ‘Blessed’ and won the fight by a unanimous decision. Throughout the fight, Volkanovski completely bested Holloway, unlike their first two fights which were close.

Prior to the bout, both Volkanovski and Holloway were told to draw their opponents on a canvas. Along with the two, other main eventers like Israel Adesanya and Jared Cannonier were told the same.

After finishing the drawing, Volkanovski’s drawing of Holloway contained a notable stitch above one of his eyes. 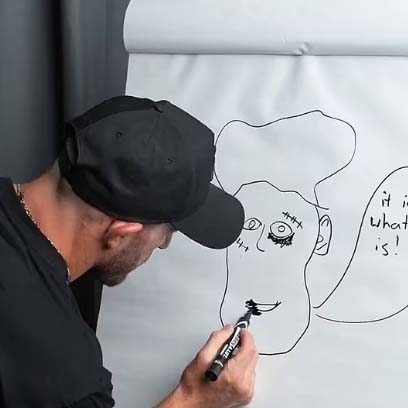 A few days later, during their showdown, Holloway suffered one of the worst cuts in the octagon when one of Volkanovski’s overhand right landed on his face in the second round. He was seriously treated in hospital after the bout.

To make it even scarier, it’s not the only similarity with the Aussie’s sketch. He also left with a smaller cut under his right eye, a bloodied mouth, and a wound on the right side of his forehead, similar to the injuries he had. 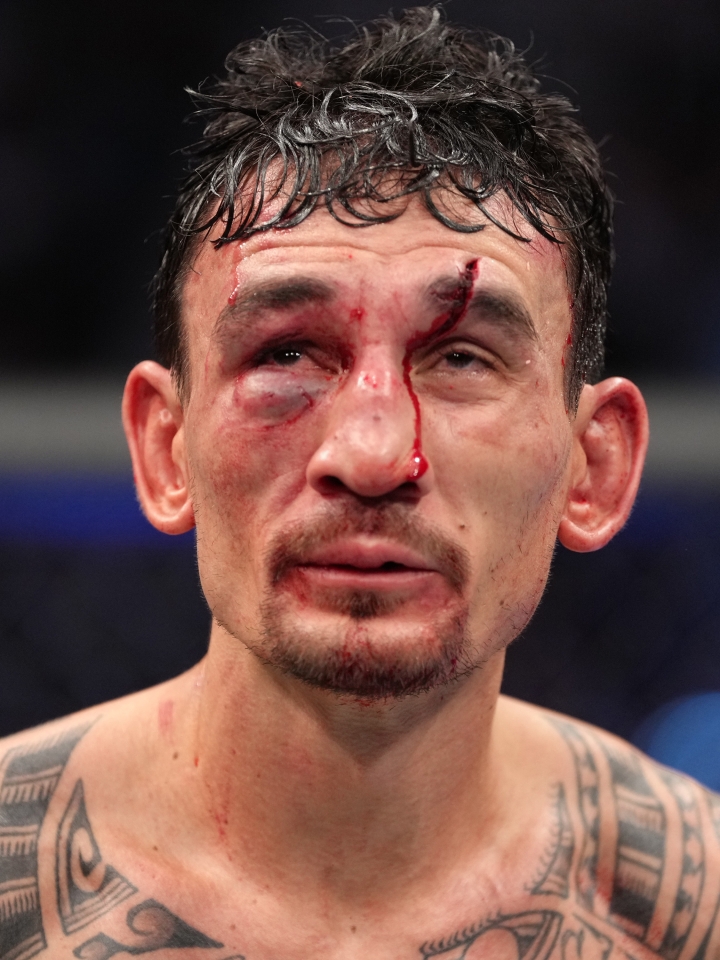 “He’s got a weird-shaped head, sorry,” Volkanovski says in the video as he creates his artwork.

“We’ll have a bit of a shiner, bit of bruising there, couple of little nicks here … that’s f***ing terrible, isn’t it?’ he laughs after turning in the finished product”

Volkanovski also confirmed that he is willing to become a double champ in the promotion.

Charles Oliveira is currently the frontrunner to the lightweight belt. With the dominating featherweight champion facing one of the best current lightweight in the world, this could be the superfight that no one was originally expected.