Alex Pereira has become a star practically overnight. While he’s not the only person to get crowned in 2022 – by far the most memes have been dedicated to his success. This can likely be partially attributed to the fact Adesanya put on lackluster performances for the last couple of title defenses.

A sample of the mockery that Adesanya has been subjected to tells a compelling story. 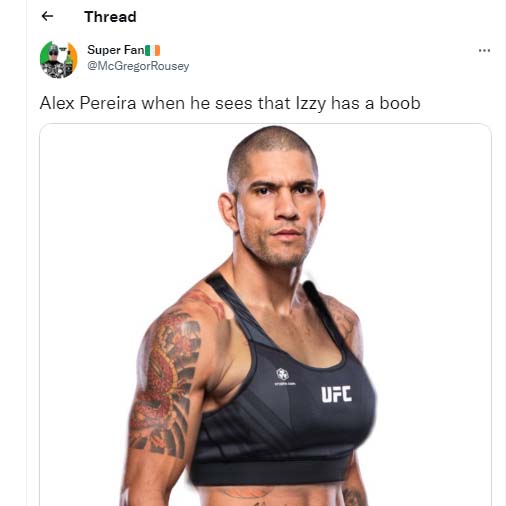 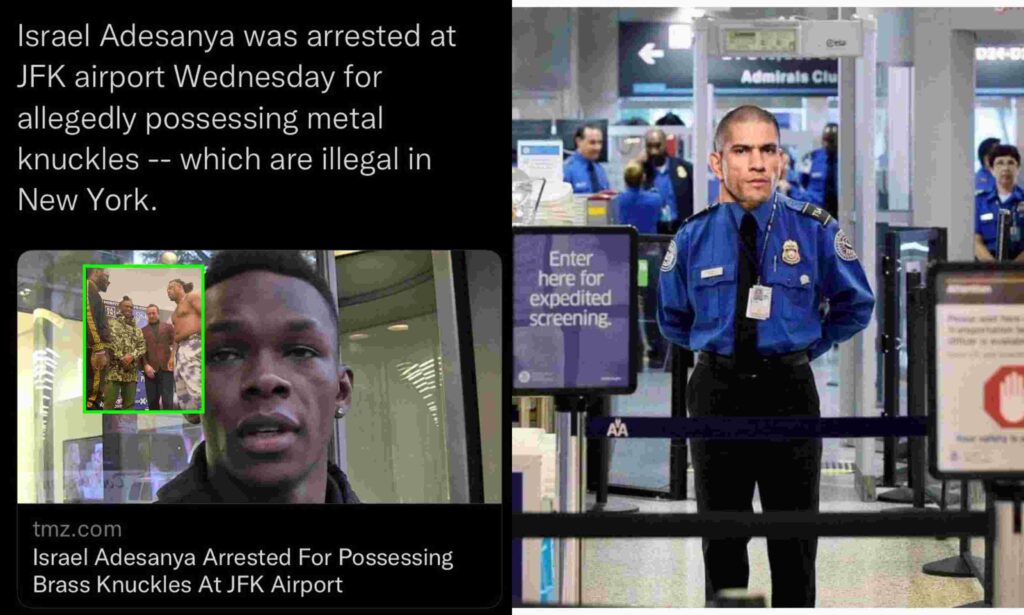 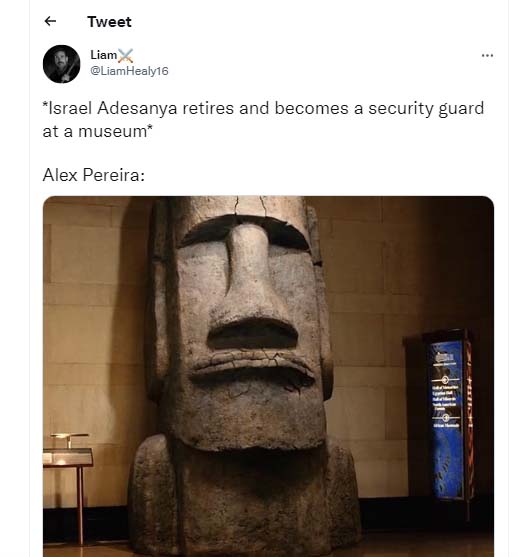 But of course, there’s more to Pereira than his meme-worthiness. 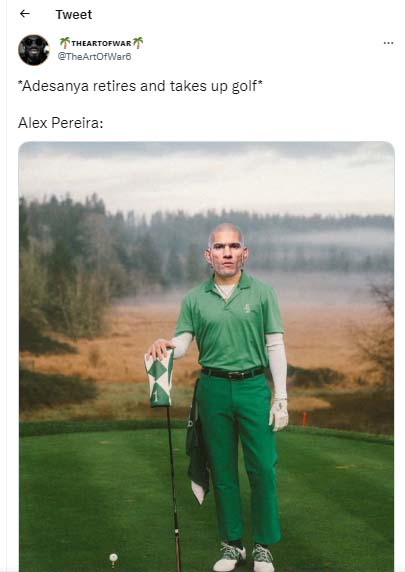 During a recent guest spot appearance on Fabrizio Werdum’s podcast, Pereira elaborated on his humble beginnings and a drinking problem that was pretty severe by all accounts.

“I drank every day. I drank almost a liter a day”.
“It wasn’t that I came in and decided to stop drinking,”

“I even had drinking schedules, I was afraid,”

Pereira shared about his education previously:

“I only studied until eighth grade. I didn’t like to study, I’ve never read a book. I had many different jobs, I’ve been a florist, a construction worker. Then I started drinking, I started drinking a lot. That really messed up my life”

“I became a national kickboxing champion while drinking. Then it got to a point where I couldn’t do it anymore.”

Pereira converted to Islam back in 2015:

“In search for inner peace, contentment, and perfect character and after a close reading about Islam,” Pereira, the first kickboxing star in Latin America and Brazil and the sixth in the world, “has found his purpose”, Sheikh Taqi Al-Din told International Islamic News Agency (IINA).

“That’s when he decided to visit (FAMBRAS) Federation of Muslim Associations in Brazil to learn more about the true message of Islam, its civilization and guidance to humanity”,

“(Pereira) stated that there was strength he sought for, namely psychological and spiritual strength, to fill the inner void that he had felt”, Taqi Al-Din pointed out.

Pereira gets a lot of messages about overcoming his struggles:

“A lot of people go through this kind of problem and I get a lot of messages. They want to know how I did it. Today, I see the importance. I was a little afraid, a little ashamed to speak, but today I am proud to speak, because I can help many people,” Pereira said (h/t AG Fight).

“This is the least I can do for the affection I receive from these people. I spent four years training and drinking. I was Brazilian professional kickboxing champion drinking. It took four years of trying, but I managed. Those were difficult years. The story is long. I remember the longest I stayed was six months.”

“I wanted to be a controlled guy to get somewhere and be calm. I promised myself I would stop and I don’t drink anymore. I don’t see myself drinking anymore. I’m fine, it only brought me good things,” continued Pereira.