Sean Strickland has made it a part of his personality to say the quiet part out loud. The loud mouth middleweight recently made comments that can be basically summed up as – Adesanya is aroused by anime.

Sean Strickland mentioned Adesanya’s fondness for anime during an interview with The Schmo. He was asked about his opinion on the champion and how he would react if he bumps with Adesanya at UFC 276. ‘Tarzan’ said he doesn’t have any hate towards Adesanya, but accused him of getting aroused by cartoons.

And for once – he found a worthy adversary. Adesanya took the accusations in stride and instead of a rebuttal partnered with Nord VPN and released the following video all but confirming Strickland’s claims. 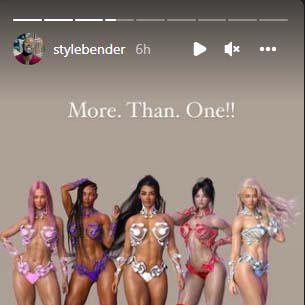 The ladies shared belong to an account called “womeninmeta”. Women in meta self describe as:
“Women in Meta is a evolution of strong empowered women behind their own 3D custom Avatars for the metaverse. Beautifully created by our talented designers that have experience in the gaming industry and the metaverse. When it comes to the metaverse Wim has got you covered with all things 3D including custom Avatars, Digital Fashion, Buildings, NFT’s and more.”

They basically create custom 3d avatars. One that has Adesanya’s attention in particular is this one. 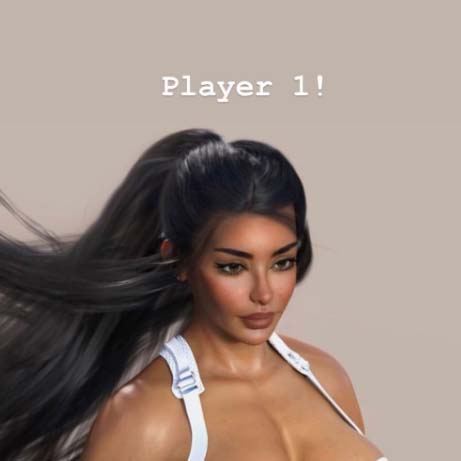 This is a 3d avatar of the company’s founder – and a likely copromotion deal with Stylebender.
Shana Evers is an Australian model known for her relationship with rapper Fortafy.