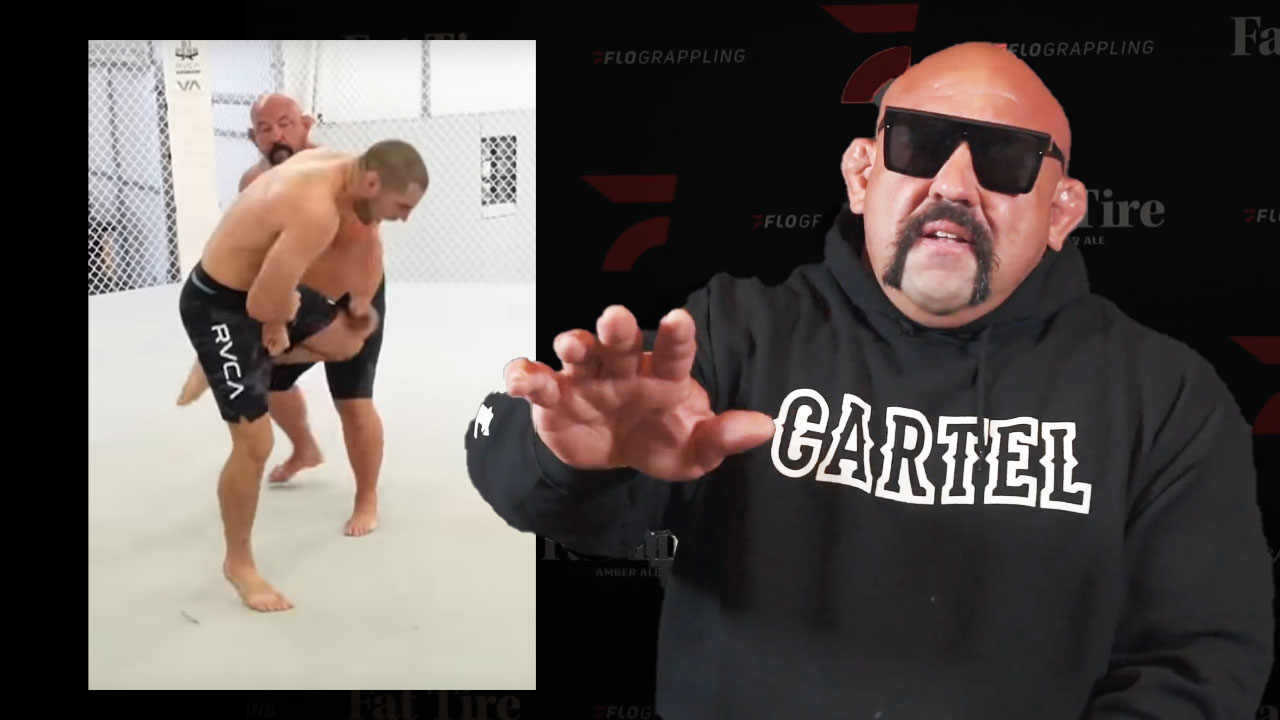 In any combat sports things are bound to get heated, but there are certain things that are universally considered as dirty moves. One such case is yanking a submission. This is exactly what transpired between Sanchez and Strickland.

Sanchez is known to use troubling techniques in training and is generally a controversial figure in the sport. One of Sanchez’ greatest achievements is having won ADCC without scoring a single point.

Sanchez told his own version of the story to flograppling.com. In the interview Sanchez appears pleased with having gone viral:

“Long story short, first of all everybody thinks this guy was a my training partner.. I ain’t ever met him before in my life. I had no clue who he was, who he is – nothing. Everybody for some reason thinks it was a training camp video or ah I was like his training partner. No clue who the guy is. “

“Never met him before. Never heard of him. Nothing. “

“There was this guy talking sh*t. You know, he was sparring with one of our friends and he just kept running his mouth… Saying stupid sh*t to him and then he came over where we were standing and my homie had his boxing hat on backwards because we were just doing footwork drills and then he comes over and starts rambling about how my buddy Big Boy from straight cartel, how he doesn’t belong in the gym because you can always tell when a guy don’t belong because they’re doing stupid sh*t wearing a hat in the boxing ring. “

At that point Strickland reiterated: “Regardless of whoever you are and what you’ve done- I’m still gonna beat the f— out of you. His exact words. “

Sanchez once again reiterated this didn’t bother him at all.

After that the video started. And Sanchez still insists he did nothing wrong. He explained:

“I don’t know who he is. I don’t know he had a fight, I don’t know nothing. So it wasn’t like, everybody is making it out to be. It wasn’t like he’s my training partner and I have to take care of him. He was some guy telling me that he was gonna beat my ass so I had to, y’know, make sure I showed him that I was under control from the get go. “